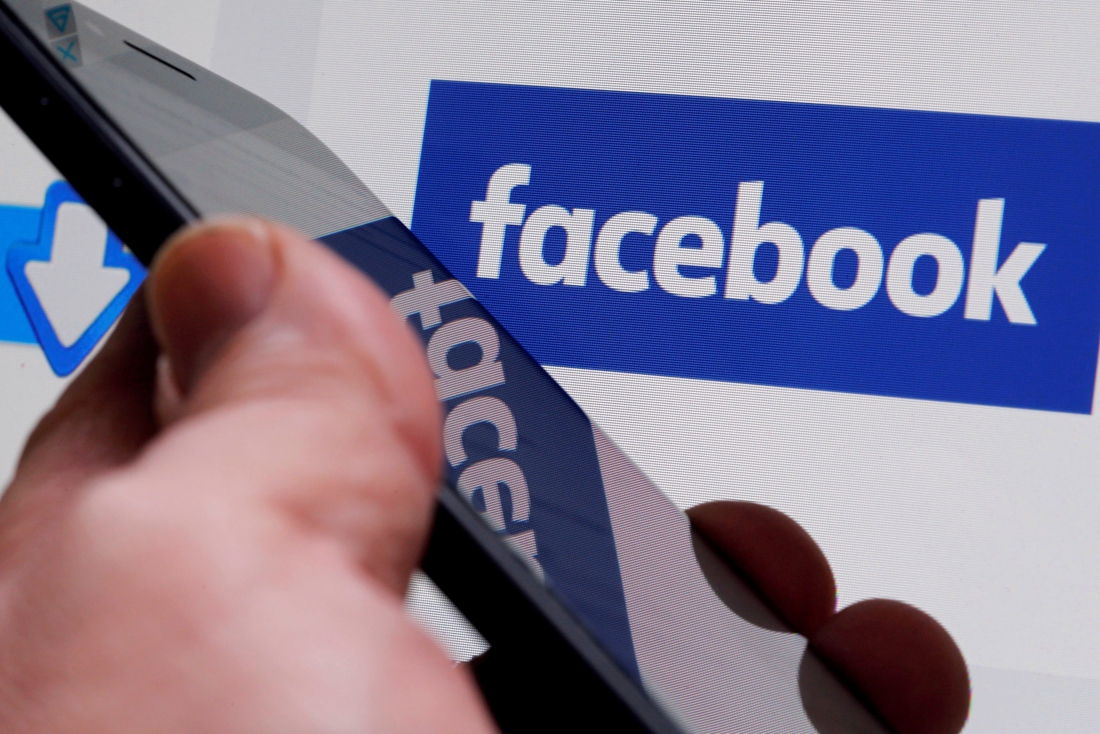 CNN on Thursday stopped publishing posts on Facebook in Australia. The U.S. News Channel does so after a court ruled that press groups were responsible for offensive comments related to their articles on the social networking site. Australian users who open CNN’s Facebook page on Thursday will see the message that their content is now banned.

In early September the Australian Supreme Court upheld a court ruling that ruled that the media was responsible for comments made by social media users on their posts. The media can therefore be prosecuted under Australia’s strict defamation laws.

CNN on Wednesday asked the media to help disable comments on posts on the Facebook platform, but Facebook “decided not to do that.” “We are disappointed that Facebook has failed again as a reliable place for press and product exchanges between users in current affairs,” a CNN spokesman said in a statement on the website.

Facebook announced in March that the media could block comments on specific posts, but it has yet to do so for full pages. In a statement, Facebook said it had sent to CNN all information about tools that the media can use to manage comments.

Dylan Waller, a young aboriginal man in prison, went to court after he believed the Sydney Morning Herald and Australian newspapers and Sky News Channel journalists were responsible for defamatory comments on Facebook.