Coastal animals do well in the Pacific plastic soup 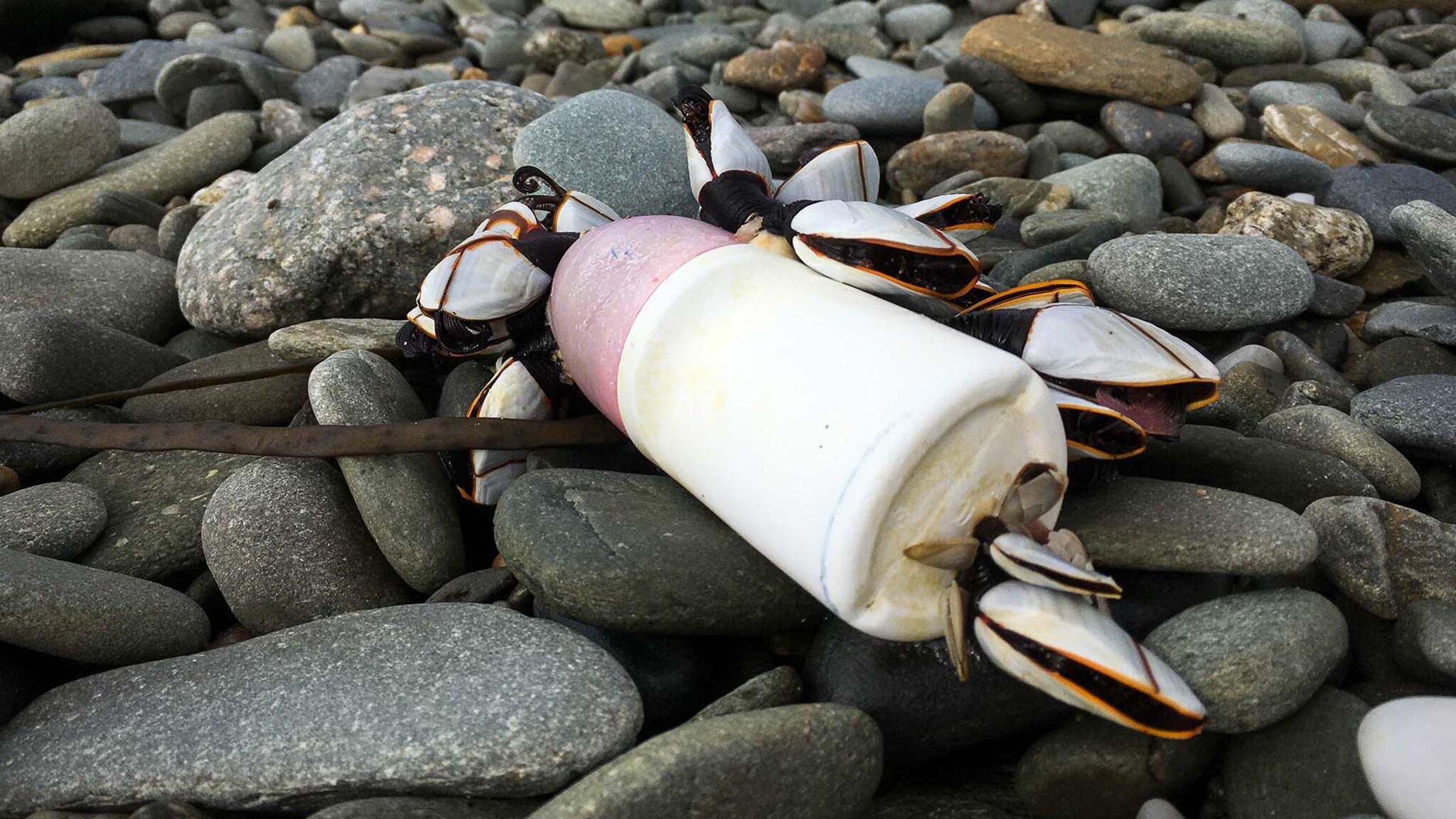 In fact, new life has emerged in the open sea, the researchers say. They find all kinds of animals on the plastic. These include mussels, crabs, bryozoans and anemones. Researcher Linsey Haram said the problems with plastic go beyond ingestion and entanglement. “It creates opportunities for coastal species to go far beyond what we previously thought was possible.”

Coastal animals used to walk on natural objects, such as trees and seagrass. Thus, some species reached islands in the ocean. But this migration has been relatively limited, at least because of the biodegradation of those natural rafts. It involved moving from one coast to another. What appears to be happening now is that these coastal animals will permanently survive on plastic waste in the oceans.

Plastic soup is a buildup of plastic waste in the oceans. They consist mostly of microplastics that are hard to see with the naked eye, but there are also much larger pieces in between. It gathers because it is carried by the so-called vortices. Those are circular ocean currents. Most of the plastic soup is located in the North Pacific Ocean. It ended up there after the 2011 tsunami in Japan.

Hundreds of Japanese animal species have crossed 6000 km long to the American West Coast. Then it became clear that many coastal animals can survive for a long time at sea, and some can grow and even reproduce.

Battle of the species

A lot of the plastic doesn’t wash ashore and ends up in the current circulation, in the North Pacific. But now coastal animals seem to be doing well there, too. The question is to what extent this will disrupt the existing ecosystem in the ocean.

The ocean already had many species that also lived on things floating in the water. “Coastal species compete directly with these oceanic species,” researcher Lynsey Harram said. “They are competing for space. They are competing for resources. And these interactions are not well understood.”

All that plastic in the sea is dangerous to animals. They eat it or get entangled in it, for example in fishing nets. Every year hundreds of thousands of seabirds, marine mammals, sea turtles and fish die from plastic waste.

Some of the plastic we use ends up in the environment. Efforts are being made to reduce the use of plastic. For example, many companies have already begun to replace plastic straws with biodegradable ones, and efforts are also being made to use fewer plastic bags.

In addition, people are developing machines that can catch plastic from the sea. However, the amount of plastic in the sea is expected to increase even more until 2050.

Researchers say a new ecosystem is emerging. They call them communities that live in the deep sea. There are still many questions. How do coastal animals live, and how long do they last? W: Do they need a new waste supply?

The fact that these coastal animals can survive so well on plastic waste not only leads to potential disruption of the ocean ecosystem, but they can now also migrate on a larger scale to other coastal areas. With all the consequences for the life existing there.

According to the researchers, it is now important to see if what they found in the North Pacific Ocean also applies to plastic soup in other oceans.