Column Paul Claytor: Two interesting news facts: NRC and the Council of Europe are heading in the right direction 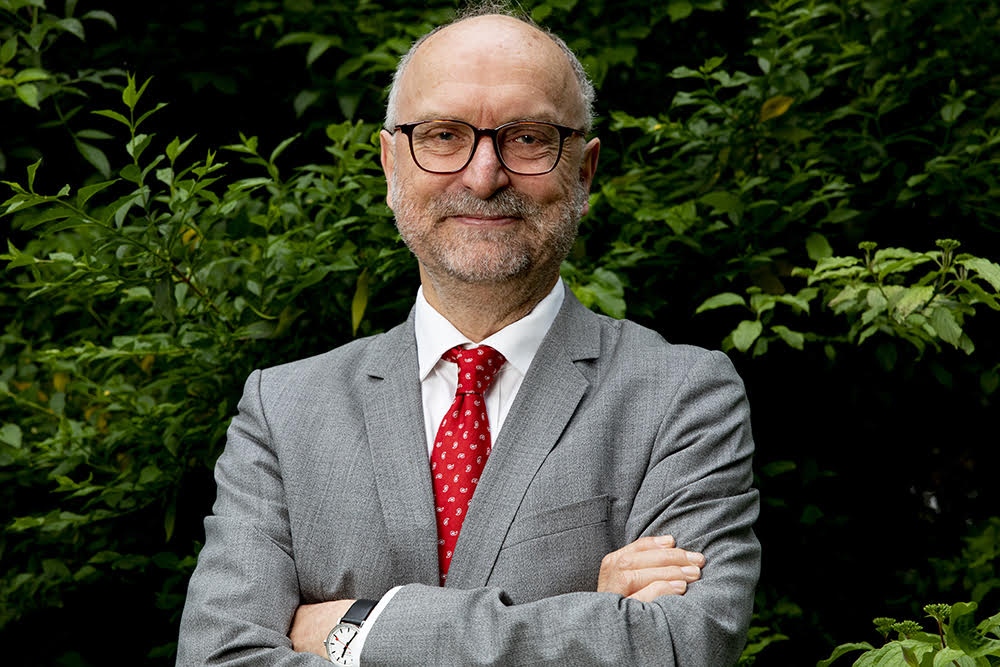 Two amazing news facts that will make you happy. After all, good news can also be told.

And: NRC Handelsblad Publication of an interview with Masih Alinejad. From his exile in New York, the Iranian journalist is campaigning against being forced to wear the hijab. “The battle between the fundamentalist clergy and a group of brave women centered specifically around the mandatory veil. The latter is at risk of arrest and imprisonment for doing so.” Some of the arrested women were sentenced to very long prison terms. Alinejad: I want to show you a picture of a 22-year-old woman, Sabah Afshari, who was sentenced to 24 years in prison for taking off her hijab in public.

Alingad criticizes female politicians who easily go along with the mandatory headscarf. “Alinjad slams D66 leader Sigrid Kaag, who meekly wore the hijab when she was foreign minister on a visit to Tehran”.

Alinejad’s work is not without danger. Not even in New York. And it was announced this summer that the US judiciary had brought an indictment against four Iranians on suspicion of preparing to kidnap Ali Ahmadinejad from New York.

The second happy fact is that stupidity after the French protests Council of Europe Tuesday was pulled stickers show Freedom from the veil It was sung about. The campaign, co-financed by the European Union, aimed to combat discrimination and promote understanding of “diversity”. The posters showed the split heads of a woman who was veiled and another woman without it. All under the slogan: “Beauty is in diversity and freedom in veil.”

Subscribe for free and without charge The Daily Standard’s Telegram channel, and the like Our new Facebook page!
See also  The inhabitants of Lesbos do not want a new "prison" at all: "Europe, shame on you!" | Abroad