Column Sjoerd Jansen about boycotting the World Cup in Qatar: For the Dutch government, making money is still more important than human rights 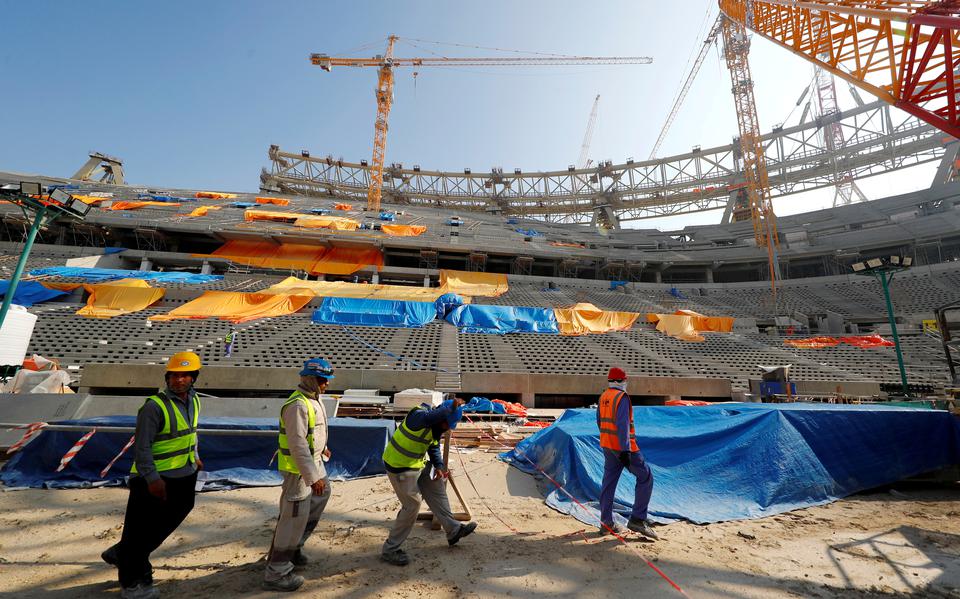 With this famous song, sung by Willy Derby and Bob Schulte, he escorted our children from the Dutch national team to the World Cup in Italy in 1934. A country that had been in the iron fist of the fascist dictator Benito Mussolini for several years. As a loyal ally of Supreme Nazi Adolf Hitler, he later rose to great heights by attaching to a lamppost.

While more and more voices are being heard in our country to boycott next year’s World Cup in dictatorial Qatar as well, where at least six thousand workers were killed building the stadium, the atmosphere has been less dangerous for nearly 90 years. Mussolini was published in the Dutch sports magazine The Sports Chronicle With whom the KNVB worked closely, he is referred to as “an outstanding leader who has done so much good for his country in the field of sports”.

The Netherlands also happily participated in the Hitler Olympiad in 1936 in Berlin, while the concentration camps under the fanatical leadership of SS chief Heinrich Himmler and his chief executioner Reinhard Heydrich were already filling up.

In subsequent major sporting events, the Dutch government sometimes became more important, as in the case of the 1956 Games in Melbourne, Australia. They were boycotted by the Netherlands after the Hungarian uprising was crushed by Russia. But interrupts are rarely used. The Netherlands, for example, cheerfully participated in the 1968 Games in Mexico, after hundreds of protesters were shot there. Ten years later, the World Cup was held under the dictatorship of Videla in Argentina.

Geert Jan Segers and Sigrid Kaag, of the government parties Cristinoni and D66, have called for a boycott of the World Cup in Qatar. This seems completely hypocritical, because the same Kaag, as Minister of Foreign Trade, will soon lead a hypothetical trade mission to Qatar itself. After all, earning money remains more important than human rights for the Dutch government.