Comb brain jelly tells us more about the origin of neurons 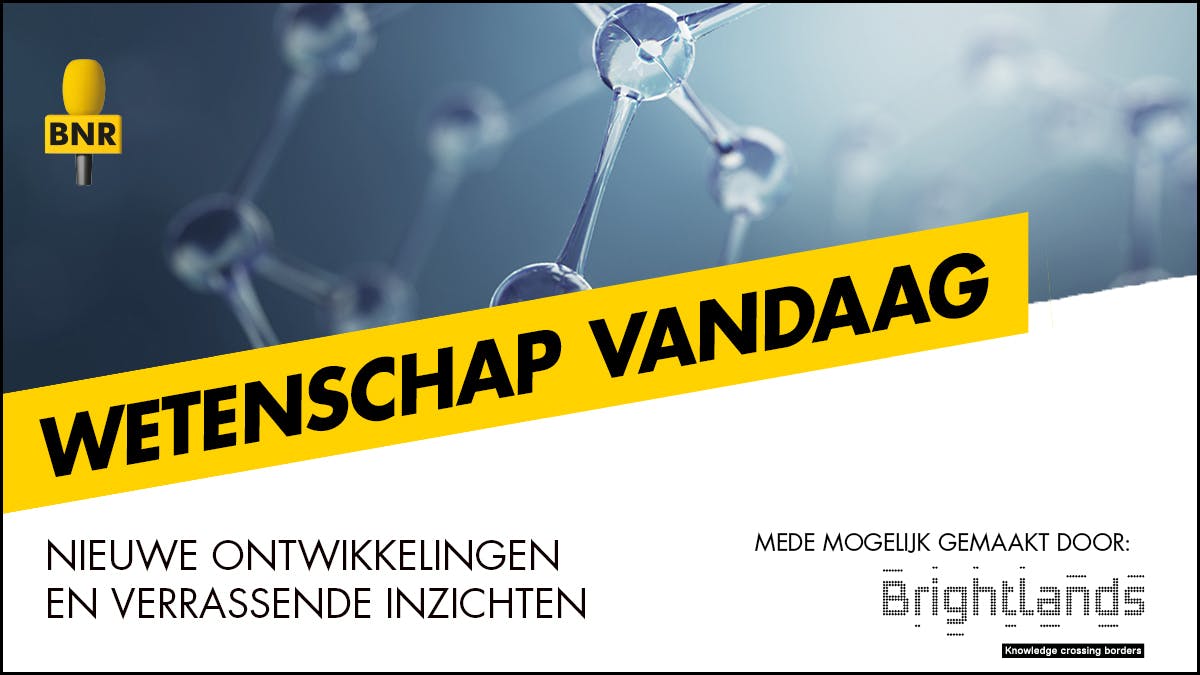 Neurons, the cells in our nervous system that specialize in sending and receiving information, are perhaps the most complex cells of all. But how did they come?

Opinions are divided on this topic, but researchers from Japan believe they have found the answer now. They plunged back in time into the depths of the sea, where they looked at primitive animals of the lineage of jellyfish and anemones and comb jellyfish. Of the four lineages from which the more complex animals eventually evolved, only animals from these two lines possess neurons.

However, there are also differences between these two lines in how those neurons are grouped together. Did the neurons originate in two separate lines? To find out, the researchers studied the proteins, cell structures and genes of both lines using the latest technology. They saw enough similarities to conclude that the neurons likely only arose once.

What they also found were potential precursors to the neurons we know today. This, in turn, raises all new questions: Why was it necessary, for example, to move from those neurons to more complex variables? And how exactly did those first neurons work?

Read more: In the comb jelly brain: Scientists explore the development of neurons.

See also  George Russell wants to perform in his own country: 'There is still plenty of room for improvement'