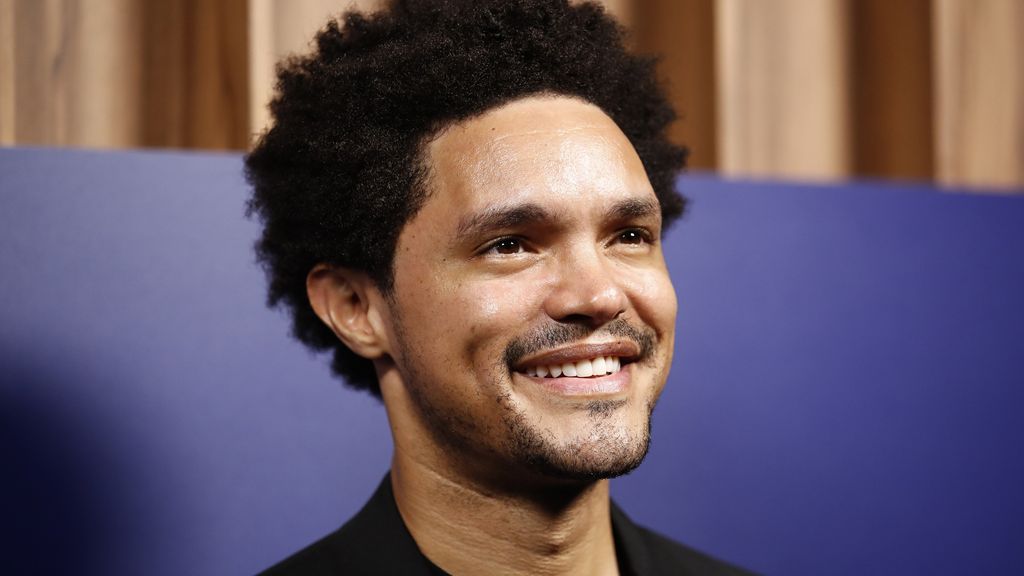 South African comedian Trevor Noah is under fire in Britain after comments about British Prime Minister Rishi Sunak, who was appointed earlier this week.

Sunak is the first Prime Minister of British Indian origin. His ancestors came from India, when that country was still a British colony. Noah used this fact this week on the American satirical TV show daily offerwhich is the precursor.

According to him, not everyone is happy that Sunak now holds the highest political position. “It’s not because of his politics or because of his character,” Noah said. “Some people have a problem with something else.”

As he says: “You hear a lot of people say: ‘They’re taking over, now the Indians are going to take Britain, so what?’ According to him, these people actually want to say, “We do not want the people whom we previously oppressed to come to power, because they might do the same to us.”

Noah responded to this tweet: “I didn’t say the entire UK is racist. I was just talking about racists who don’t want my feather as Prime Minister because of his heritage. That’s why I said some people.”