Complaints about BBC programming after Philip’s death amounted to more than 100,000 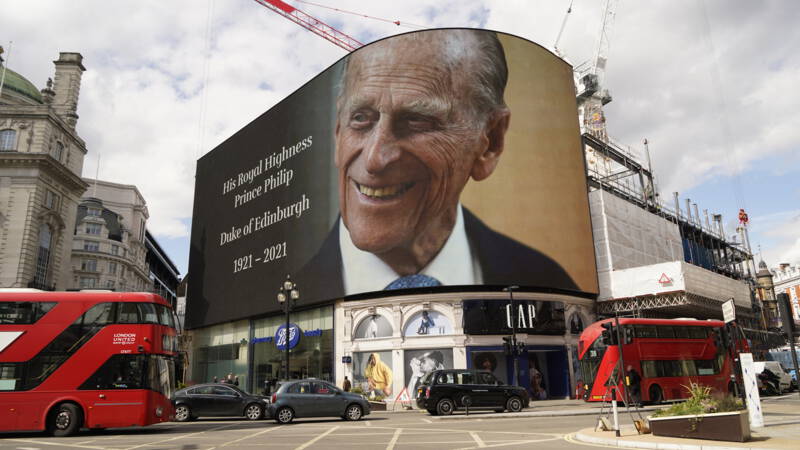 At the BBC, the number of complaints about programs after the announcement of Prince Philip’s death exceeded 100,000. Never before in the history of British television had so many public broadcaster programs complained, according to British media.

The BBC’s previous complaint record dates back to 2005, when 63,000 people complained about it Jerry Springer: The Opera. According to the British newspaper Watchman 110,994 people have complained in recent days.

After Philip’s death, the BBC radically reformed its programming, resulting in the cancellation of several radio and television programs. Many viewers sped away. BBC1 and BBC2 both had lower viewership numbers than the previous week.

Within hours of Phillips’ death, the number of complaints about the reports had grown so much that the BBC placed a special complaint form on the website to keep the complaints flowing on the right track. This form was removed again on Sunday, making it difficult for people to express their discontent.

According to the BBC’s internal complaints register, which was examined by The Guardian, viewers and listeners mainly felt that a lot of attention was being paid to the death of the prince. They also did not understand why the BBC was modifying programming on all channels, when it could have chosen to do so on one channel only.

By the way, not all of the complaints were about the extent of the BBC’s coverage. There were about 400 complaints about one broadcast Response from Prince Andrew. The prince was friends with the late American businessman Jeffrey Epstein, who was convicted of sexual assault. Prince Andrew is also accused of participating in the abusive practices of Epstein, which is why he has relinquished his princely duties for the time being.

In addition, the Guardian also cited more than 200 complaints about the applicants’ clothing. According to Al Shakin, they could have been dressed disrespectfully when Prince Philip was announced dead.