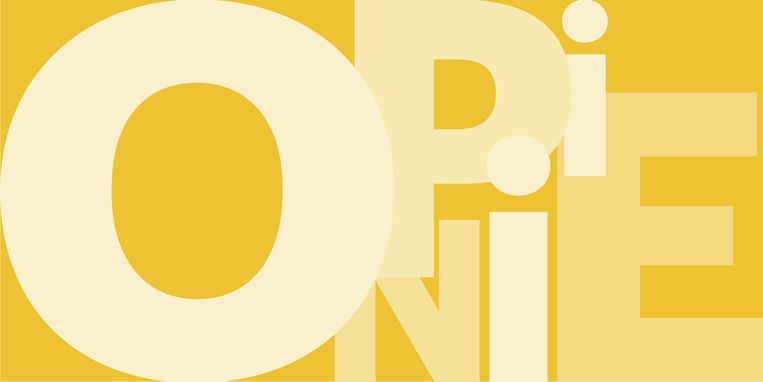 The insistence that the US election has been stolen is an inspiration to some Republican voters. The insistence that science shows that consciousness persists after death inspires some naive people – especially in times of crisis and confusion.

In this book What is this nonsense! Science and the Paranormal We list the reason for the error of Van Lommel’s claim that there can be clear consciousness without brain activity. Everything is based on his claim that there are real experiences outside the body. These are not recorded to this day.

The example of a man who says a nurse knows where his dentures are because he actually saw them when he was unconscious is an old anecdote, which has never been published in the journal Science. The scalpel It should appear because it is about a tale that has not been scientifically recorded and cannot be verified. Everything in science indicates that body awareness also dies.

Van Lommel knows that his conclusions do not flow from experimental results. Next to his Lancet article the comment in which Christopher French clearly stated: If there were real experiences outside the body, Van Lommel had a strong case, but it was not proven. Van Lommel knows this. So, it is illogical to say that science shows that our consciousness lives.

For many people, Van Lommel’s vision is inspiring. The content is the same as that of many religions, but now there is also “scientific evidence”! As Van Lommel says in the interview: “For them, faith changed into knowledge.” It is reprehensible that Van Lommel thinks he can prove religious views with “scientific evidence”. There is no. Van Lommel delivers scientific fake news and “alternative facts” and builds his “inspiring and supportive vision” on this foundation.

There is a more inspiring vision that provides guidance in a time of crisis and confusion. A science-based vision of human care and cooperation makes most people feel good and enjoy life. Let’s work on that.


Pim Van Lommel interview: “Your view of death defines your attitude to life”

Cardiologist Pim Van Lommel (77) has been involved in the search for people with a near-death experience (NDE) for more than 34 years and is the author of Endless Awareness. Everything in the universe, he said, arises from consciousness. If we change our awareness, It will change the world, too.