Construction of a correctional institution started in eastern Suriname 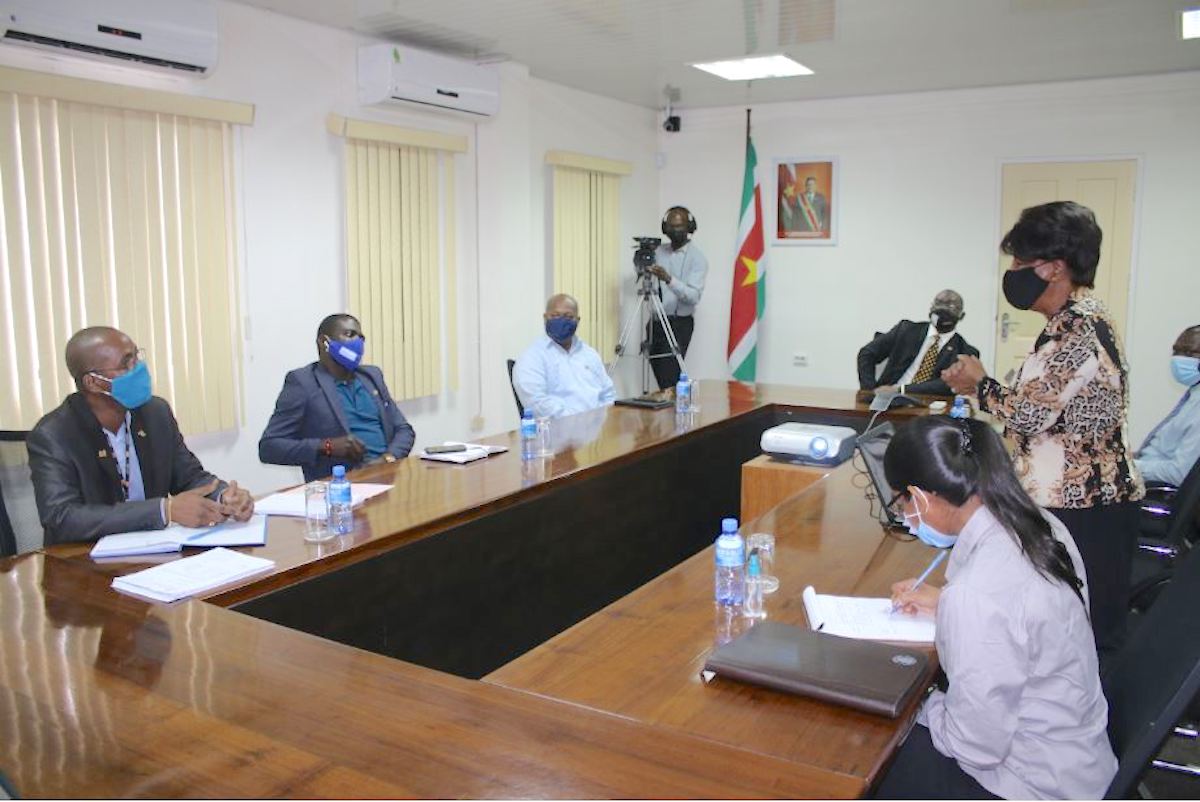 The Ministry of Justice and Police has begun construction of a correctional facility in eastern Suriname, in Marwin County. The construction of the facility is in line with the Public Prosecution Office’s idea of ​​decentralizing the judiciary in more districts than Paramaribo and Neckeri alone. Political Counselor Georgin Acton responsible for the reorganization of the Prison Staff Corps (KPA) and the Youth Reform Center (JCC) Project Coordinator gave a presentation on Thursday, February 11th.

The proposal is a first step towards the project file and was convened by Minister of Justice and Police Kenneth Amoxy, President of the National Assembly Marinos B, Chair of the Standing Committee Edgar Sampi, and Director of Operations Department. Olton Hillston. At the end of the presentation, the attendees provided their comments and comments on matters that needed more detail.

Minister Amoxi says he’s pleased with the concept, as it’s a good start. A committee will be formed because this project is important. It is about decentralization, the economic activities to be developed, and the employment, in a short chain that we bring to the East, ”the minister asserts. The DNA chief, Marinus Bee, thinks it is a bold initiative. He cites examples of the many harassment associated with serving a sentence outside the detainees’ home area. Standing Committee

Edgar Samby shares the same opinion, that the show marks a good start. He wants to learn more about the impact the project could have on the entire region. Finally, the DNA head indicates that after getting more detailed information, he can better support the project implementation. It was agreed that Policy Adviser Acton would also make a presentation to the DNA Chair and Cabinet on the additional approach to this project.