Consultants D66, SP, VVD and Student en Stad want clarification on housing plans for the Zernike Campus in Groningen. “Is there still room for the promised housing in the future?” 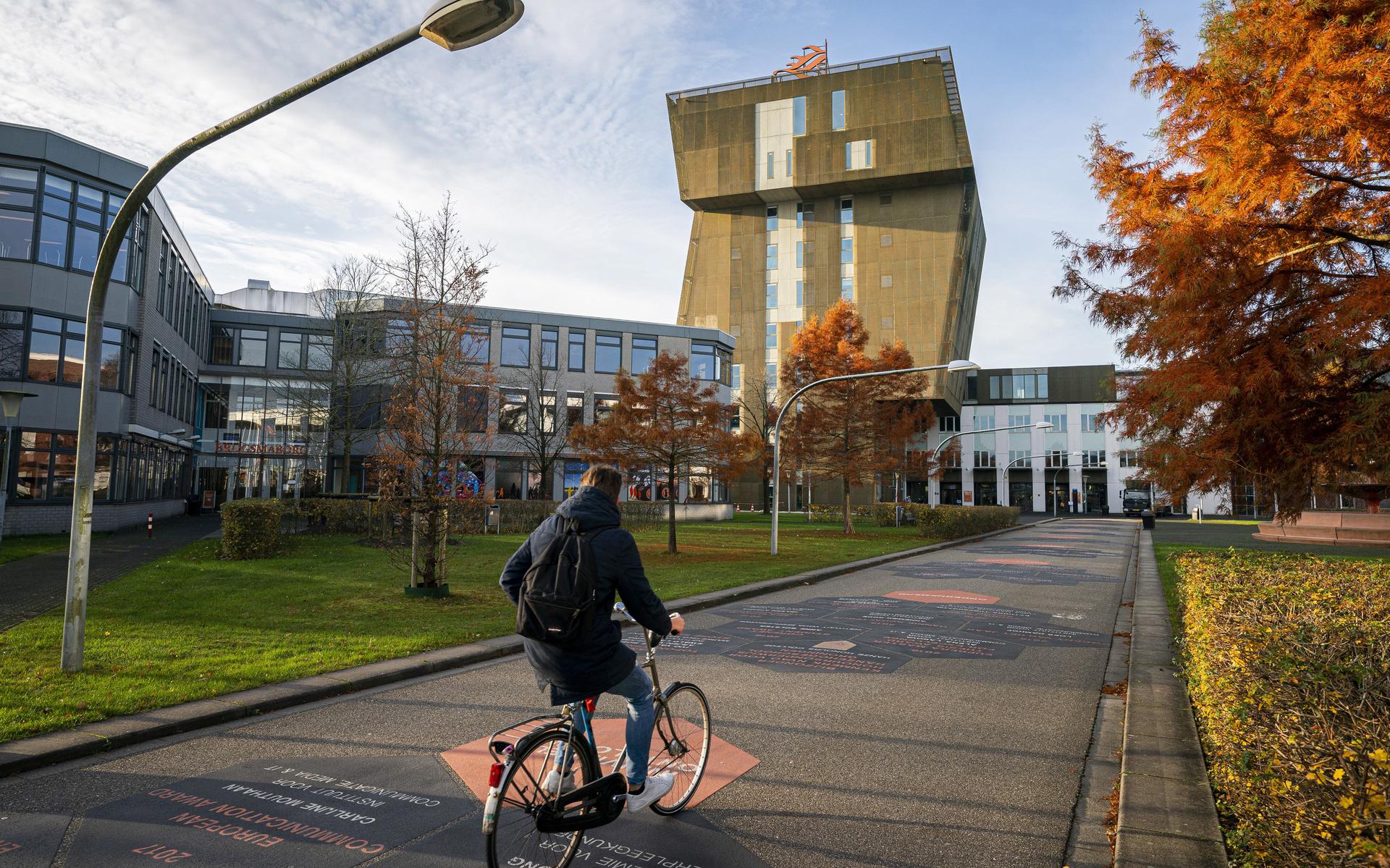 Is there still room for new homes on the Zernike campus? Members of the D66, SP, VVD and Student en Stad group will question Groningen College about housing plans.

According to D66, the board promised a plan at the end of last year, but it still doesn’t exist. In the meantime, the housing space is shrinking, says D66 chairman Tom Rustpil.

Early in 2018, the board indicated it was keen to build on the Zernike. We heard this again last year after questions from the D66, VVD and SP. In the meantime, the education sector is working on new construction and the sale of commercial plots is going smoothly. We wonder if there is still room for the promised housing development in the future.

Is construction started in 2025 still realistic?

The university and Hans University of Applied Sciences did not incorporate housing into the initial plans for the new sports centre. We are curious whether we will continue to deliver on the promised numbers of homes. And whether or not the ambition to finally act in 2025 remains realistic.

The D66 says the board is also silent about the accessibility of the Zernike. At the beginning of January, the Zernike accessibility study was published. It turns out that the tram and the train connection to a lesser degree do not look very realistic. It is important to quickly become clear how the college wants to unlock Zernike, because you have to start the lobby for resources early.

The D66, Student and City factions are also questioning the current situation regarding peak reception for international students. It should start in 2023.