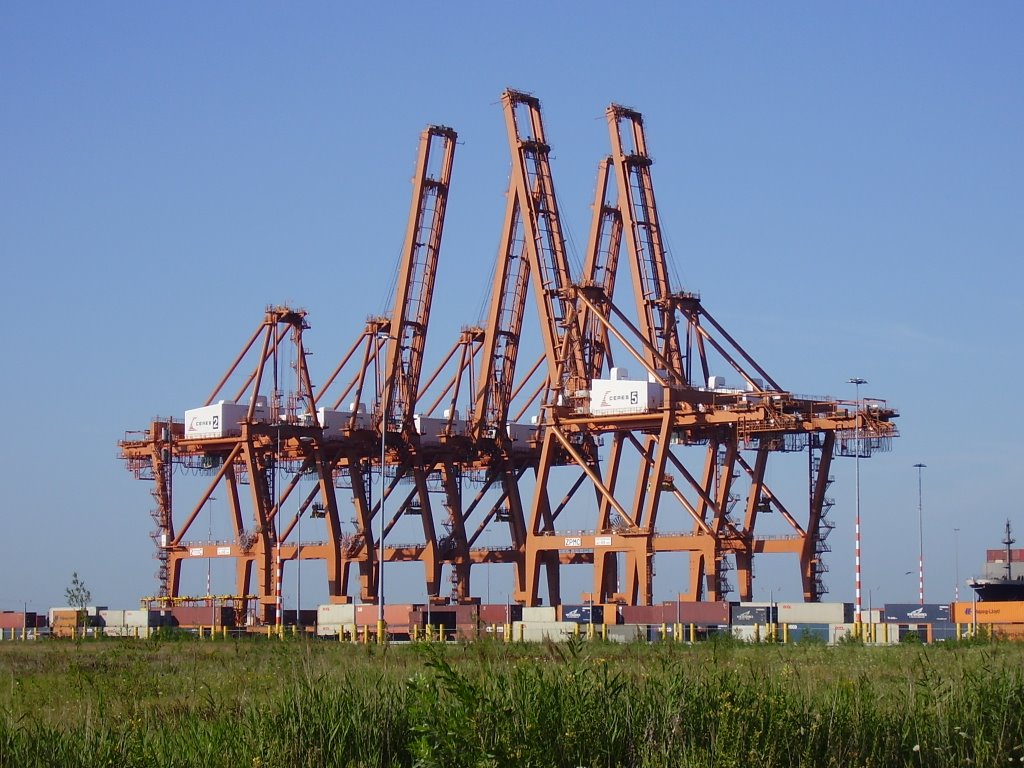 Christos Krithigos, who wanted to turn Amsterdam into a large container port with his Ceres Paragon terminal, has died at the age of 95. U.S. transport media reported that Krithigos was surrounded by his family at his home on January 31.

Born in the photogenic Greek island of Andros and raised in Athens, Krithigos emigrated to the United States in his early twenties, where he grew up with one of America’s most successful stewardesses with his self-founded company, Ceres.

His ambitions at the beginning of the century, as an international player who culminated in the construction of the Cyrus Paragon Terminal in Amsterdam, created Krithigos in the early 21ste Consecutive name in the columns of newsspot traffic.

In an interview with the newspaper in June 2001, at a time when Amsterdam was eagerly awaiting its ‘opening customer’, Krittikos expressed full confidence in the brand new terminal at the port of Metropolitan America, which could be unloaded on one side, mainly by container vessels. “This terminal will serve as a model for the future terminal, the first of its kind in the world,” N.T. ‘We don’t want to kick anyone in Rotterdam, but we also believe the quality of our terminal is incomparable.’

In the United States, Ceres is still very active in container exchange and Krittikos has always maintained a good reputation as one of the ‘container pioneers’. The American Journal of Transport writes that a ‘truly great man’ passed away, a walking ‘American success story’ and a ‘man with a golden heart’ did charity work behind the scenes.