Control the cursor with your thoughts? The future of neurotechnology 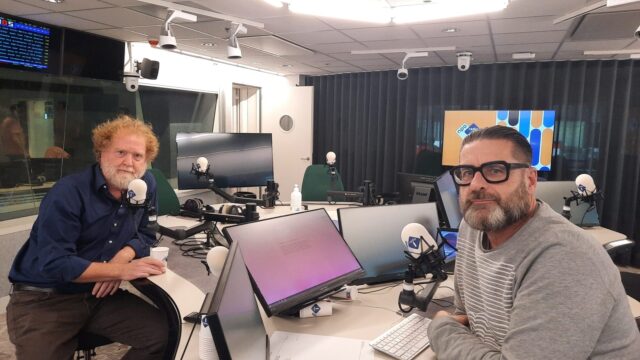 Using neurotechnology, brain activity can be measured or stimulated. This technology is becoming more advanced. “There are colleagues who say that in about twenty years you can control the cursor with your thoughts,” says Pim Haselager. “The electrodes on your head will then monitor your brain activity. Artificial intelligence technology is increasing to decode those signals with increasing accuracy. And eventually you can also start thinking about decoding brain processes, because we are slowly starting to understand something. That language our cells speak. nervousness.”

Previously, neurotechnology was carried out mainly in hospitals and universities. Nowadays, commercial companies are also starting to use it. For example, Elon Musk founded Neuralink a few years ago to be able to connect people and computers. “It’s now coming out of universities and hospitals and taking to the streets. Elon Musk wants to use neurotechnology for all kinds of practical applications. And then you have to think very hard about how you want to organize that. We have to think about that before the technology is there.”

Now that neurotechnology is developing rapidly, there are now discussions of so-called “neural rights”. “You should say your brain is always your mind,” Haselager says. “So that you don’t accidentally click ‘OK’ somewhere and your EEG data ends up in the hands of Facebook or Elon Musk.”