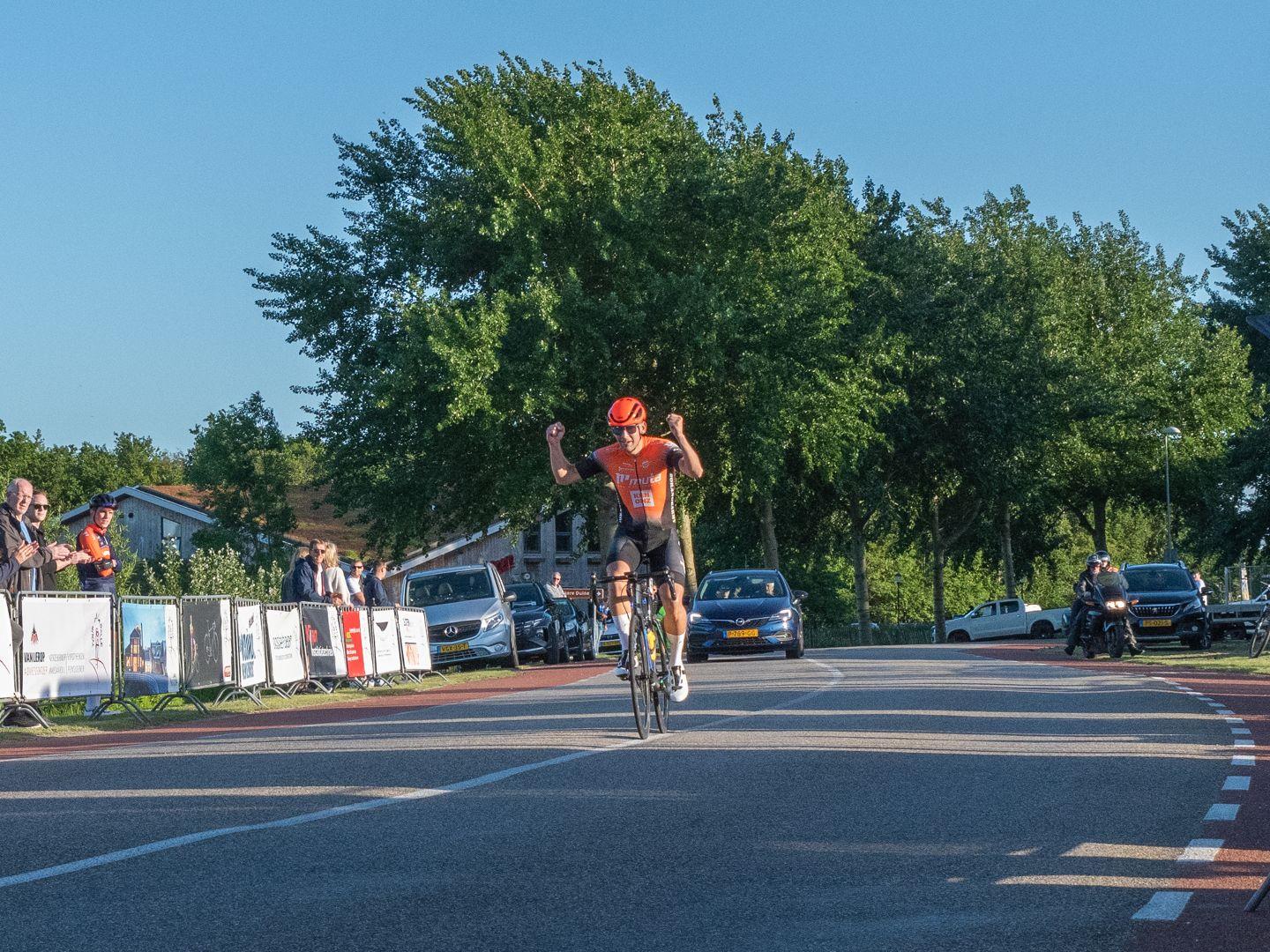 Den Helder – Core Viser won the second stage of the Tour de Lasalline over 68.8 km on Friday. In a race where no one had a chance to escape for a long time, he was able to get out of the bag before the end of two rounds. Favorites were good or could not be followed, so Wieser’s lead grew to no less than 59 seconds on John Werfilewake.

Bellotan’s sprint was won by Rijk Tadema shortly before Joris de Boer. The yellow man, Glenn Van Nierob, crossed the finish line in tenth place, but retained the lead in the general category. His lead is 17 seconds behind Thijs Zuurbier and Visser is now third, 22 seconds behind. K Blacktick’s interval is 24 seconds, Pim Hagman’s 25 seconds and the rest of the drivers are one and a half minutes or more.

It was a real battlefield during this trend due to strong winds. Some minor accidents ruined the first rounds. Luckily everyone got up early. There were several small escape attempts, but only the last attempt proved successful.

Time test and circuit
Saturday is dominated by time testing and the round at the top of the sea wall. In addition to men, there will be more than eighty young women starting Saturday, including some from Australia, a rider from New Zealand and a rider from Great Britain. The first lady starts at 09:00. After the time test for men, the round for women will start at 12.15pm, followed by the round for men. Completion is expected at 3:30 p.m. The beginning and end of the course are at the base of the dyke, at the driving height of the former Huys Tijdtver. LOS Radio will broadcast the match live from 09:00 to 16:00.

See also  Media: The agreement between the Huawei director and the US judiciary is close

Glenn Van Nierob will depart in yellow on Saturday. In the Amateur / Juniors category, the blue leader’s jersey goes over the shoulders of Thieves Zurbir. Kay Blacktijk wears the white jersey in the Sports Class category and Pim Hagmann wears the Green Leaders jersey in the points category. Nordkop Droy region, for the best rider from Nordkop, to Joris de Boer on Saturday.