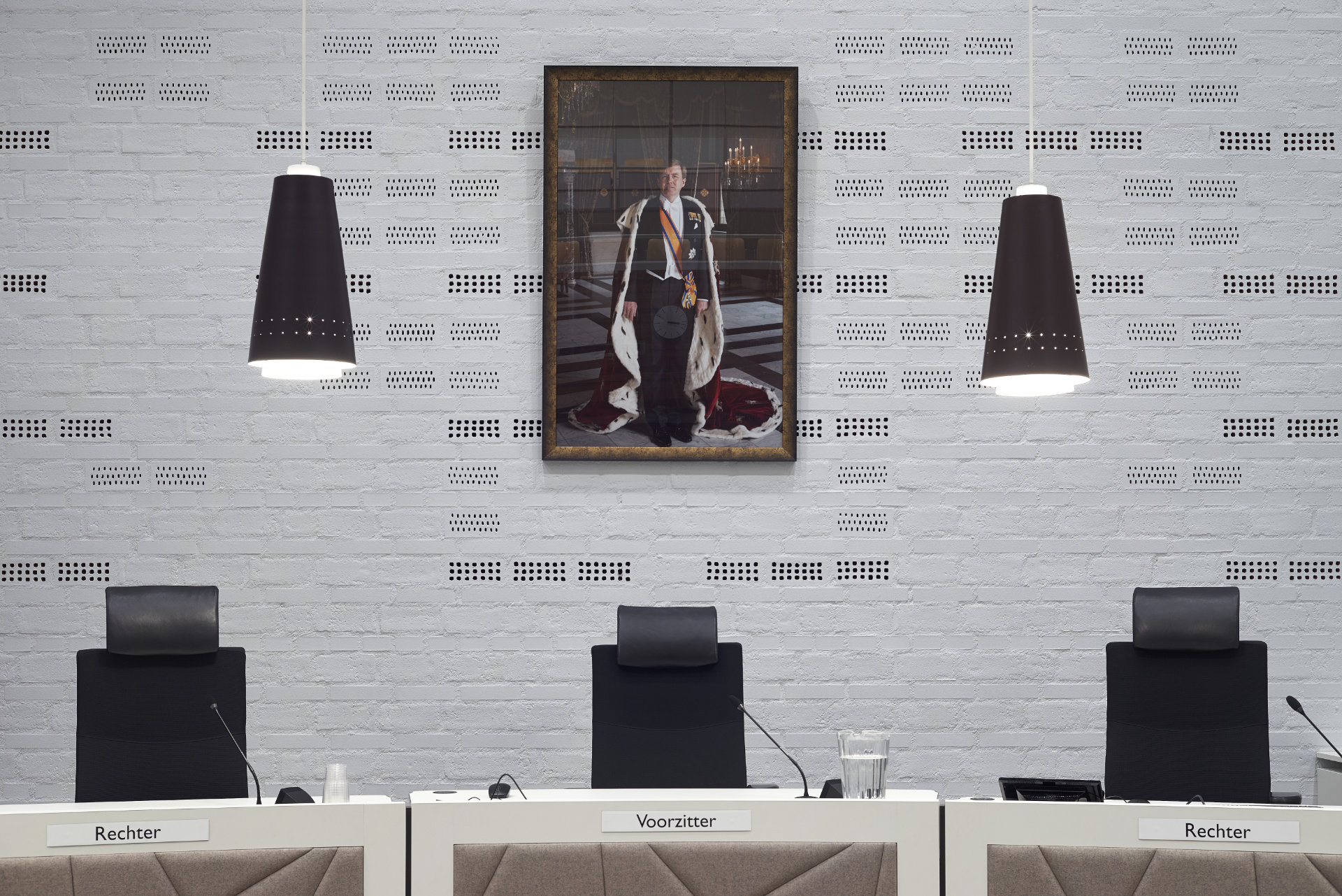 A year after the courts resumed the physical handling of cases, an error in the journalists’ access remains. This is evidenced by research among court reporters, whose findings were discussed in the Nederlands Juristenblad (NJB) last week.

There are problems with delivering hearings lists in time and getting to court is not always guaranteed, which, according to journalists, sometimes appears arbitrary.

Journalists are often directed by definition to a separate room, where they have to follow the session over a video call. This is not ideal: sometimes there are leakers who are not noticed right away, suspects are not clearly visible and there are problems with clarity.

Moreover, there is often a lack of good camera orientation during hearings. It also further complicates the court reporting via the video link. Image and sound are often not tracked. One of the respondents said, “Who says what – they are sound search images.” If the suspects are photographed from behind, it is unclear who is actually speaking, with the risk of incorrect attribution of statements.

Since there is still a lot of live broadcasts in use today, participants say there was a “Pavlovian reaction in the courts to put the press in the video room.” In addition, a failed technology, such as a loss of a picture or a failure of the microphones, often means that entire parts of the session are lost.

Not every court is willing to repeat parts of the hearing if the video link is cut off for some time.

After a short hiatus last year, the physical sessions are back again, says NJB. “This has also created a realm of ancient public nature.” The magazine concluded that measures regarding limited room space and compulsory video surveillance of sessions have now led to loopholes in the public domain.

This would be difficult if the press was directed toward the video room in advance. Then there is a significant deviation from the required publicity. Court reporters should be able to provide an appropriate report on the hearing, especially when there are restrictions on public access, “says NJB.

For now, journalists should be the priority, according to NJB. “Right of way, no matter how repugnant it may be in the context of propaganda, is a necessary evil for the formation of propaganda in the current circumstances. That is why the position of journalists in it must be emphasized. It is inconvenient to refer relatives and friends of suspects, victims, and police officers to the video room. Their presence is not important only for those participating in it. The process and those people themselves, but it is also an essential aspect of public access. Therefore, it is right that the temporary regulation of criminal law allows one person to support the victim as a matter of priority, but in the current circumstances this cannot be expanded at the expense of the press. ”

According to the NJB, the judge presiding over the case should begin to feel personal responsibility for ensuring that openness. According to NJB, it’s also evident that technology plays an integral role in the modern seating experience.

Both the Council of State and the Supreme Court paid little attention to this in 2020, with a recommendation only to use live broadcasts, without requirements that these streams must meet. NJB said: “At this point in the epidemic, given the obstacles facing the court reporter, the orientation toward the propaganda interests that the Supreme Court refers to must mean more than what is happening now.” More at Nederlands Juristenblad [betaald]