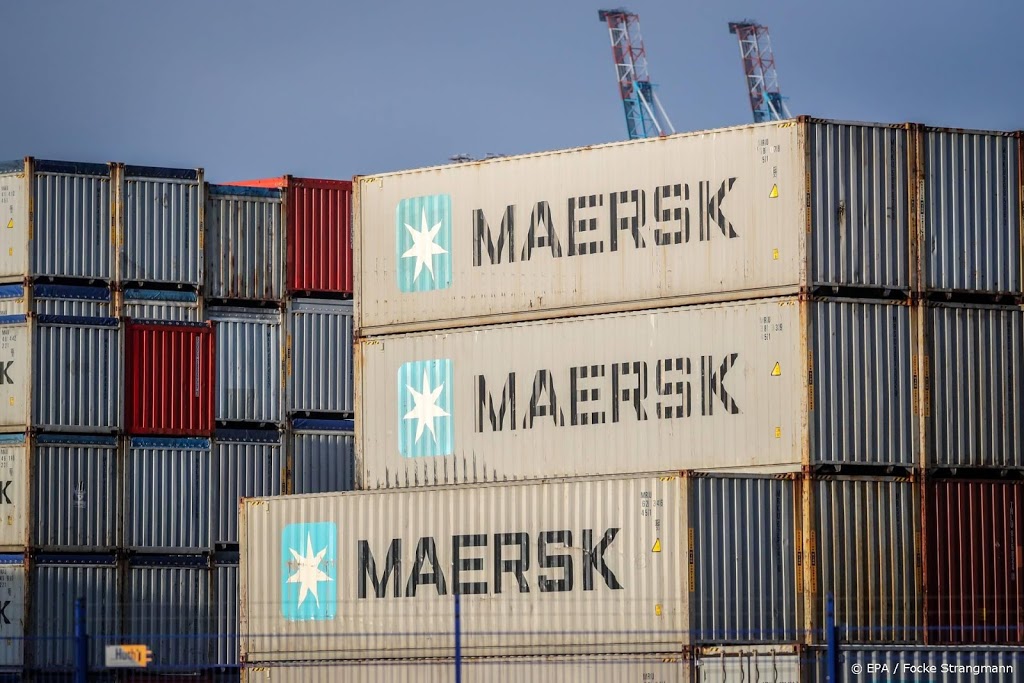 WIESBADEN (ANP) – Germany exported 9.3 percent less last year than it was in 2019. Especially in the spring, exports of Europe’s largest economy were hit hard by lockdown measures to prevent the spread of the Coronavirus.

Germany exported just under € 1,205 billion in goods and services in 2020, according to the German Federal Statistical Office report. The biggest drop in exports was in April, the first full month in which many countries imposed restrictions. This has led, among other things, to the closure of the auto factories of the major German brands.

In the months that followed, exports rose again gradually. Even with the announcement of new massive closures in many countries, German exports continued to increase. In December, for example, when the lung virus spread rapidly again, it rose 0.1% compared to November, contrary to expectations. The strong increase in exports to China helped in particular. In addition, Germany sold more to the United States in December for the first time since the start of the epidemic compared to the previous year.

However, the German economy, which is largely dependent on foreign trade, has not yet fully recovered from the consequences of the epidemic. Compared to February 2020, the last month before widespread lockdowns, Germany still exported 4.6 percent less in December.

German imports declined slightly in December compared to the previous month. In 2020 as a whole, imports decreased by 7.1 percent, to € 1,025 billion.