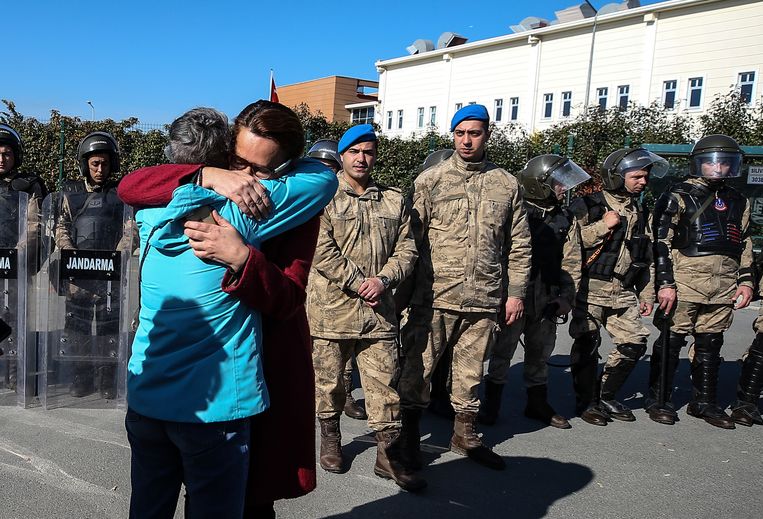 Kavala, who is held in high esteem among Turkish intellectuals and abroad, was imprisoned for four years. He is accused of trying to overthrow the government of President Recep Tayyip Erdogan by force.

The European Court of Human Rights in Strasbourg ordered Turkey to release Kavala three years ago, but the Turkish government has remained firm so far. The Committee of Ministers of the Council of Europe has now given Ankara until the end of November to release Kavala. If not, the country will face criminal proceedings that could result in Turkey being stripped of its voting rights or even suspended from membership in the state organization.

Just last year, a Turkish court acquitted Kavala, 64, and eight other critics of the regime of the charge that they were behind the protests around Gezi Park in 2013. They were directed against plans to build a mosque in central Istanbul, but the government says it was in fact an attempt to overthrow the government. .

Kavala was sentenced to life imprisonment, but according to the three judges, there was no evidence of conviction. Just hours after his acquittal, Kavala was again arrested and charged with participating in the failed coup against Erdogan in 2016.

The three judges who acquitted Kavala were immediately investigated by the Council of Judges and Prosecutors, a body established by Erdogan after the failed coup to oversee the judiciary. The council blamed the judges for errors in their judgment.