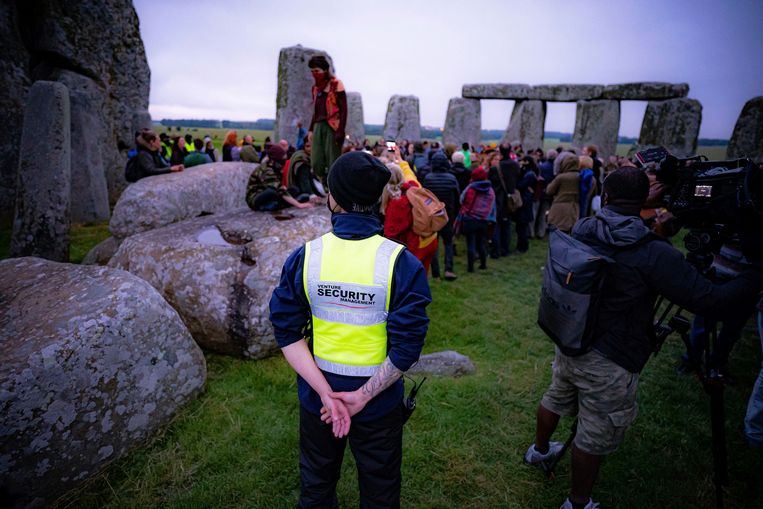 Opponents, including environmentalists, archaeologists and pagans with spiritual ties to Stonehenge, have raised the issue over concerns that the project would irreparably damage the prehistoric monument. UNESCO has previously threatened to remove the Early Stone Age megalith circle in southwest England from a World Heritage site, amid fears the monument would suffer a $2 billion tunneling spree.

There has been talk of building a tunnel under Stonehenge since the 1980s. Last year, the government finally agreed to build a two-mile tunnel along Stonehenge to relieve pressure on other roads in the area. This permission has now been withdrawn due to errors in the decision-making process. For example, not enough research has been done on the consequences of the project on the historic site. There was also a failure to consider alternatives, which is required by law.

The Ministry of Transport said in response to the British newspaper Watchman She is considering next steps now that the judge has stopped the tunnel.