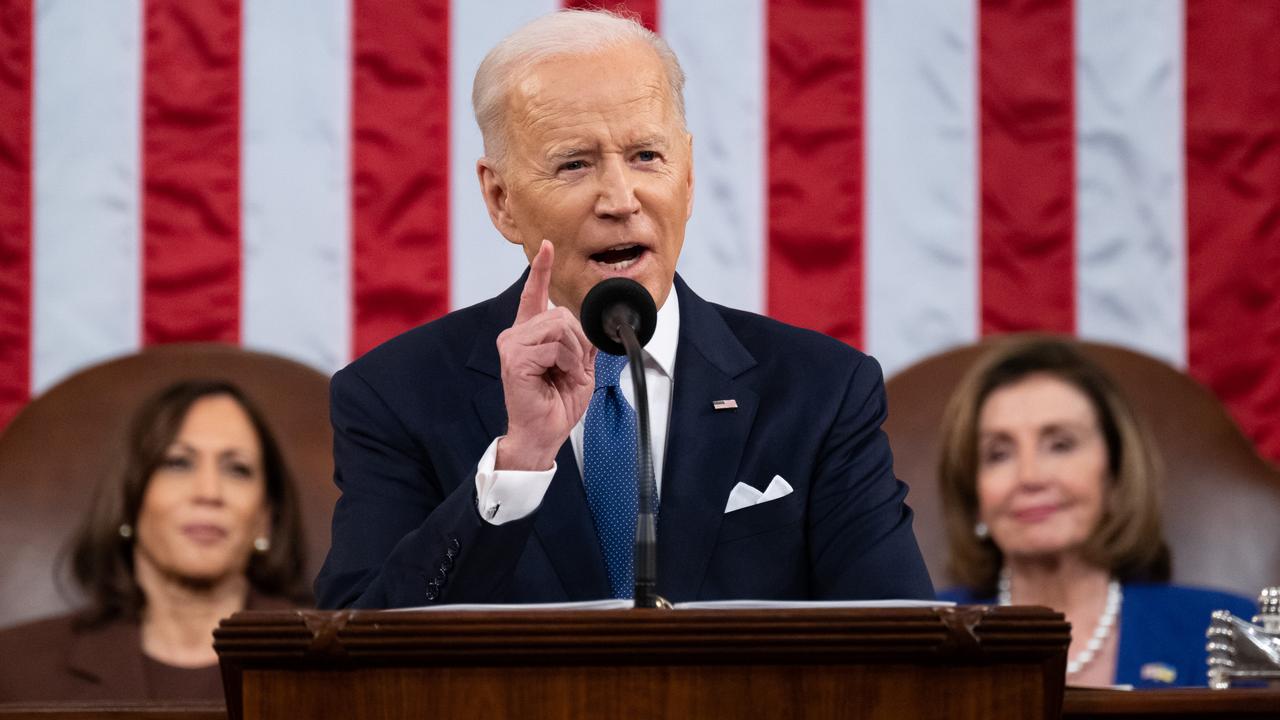 The US Supreme Court has ruled that the government’s Environment Agency cannot place limits on the amount of greenhouse gases companies and factories can emit. This ruling means that President Joe Biden has limited powers to combat climate change.

Under current law, the EPA controls emissions from existing power plants. The judges believe that the EPA cannot set these rules on its own and must first obtain approval from Parliament (Congress) before setting new limits.

The Biden administration is currently working on new “clean air” laws, which must be approved by Congress. The president wants the energy sector to stop emitting greenhouse gases by 2035.

The White House calls the ruling “devastating” and believes the country is taking a step back. Biden says he remains committed to tackling the climate crisis within his powers.

The United Nations describes this move as a setback. A UN spokesperson believes that the actions of one country should not affect the climate goals of the Paris Agreement. Because “resolutions like today make it more difficult to achieve goals.”

See also  US judge: Trump may have committed an election-related crime Abroad