Cows that spent months at sea … are malnourished and dehydrated 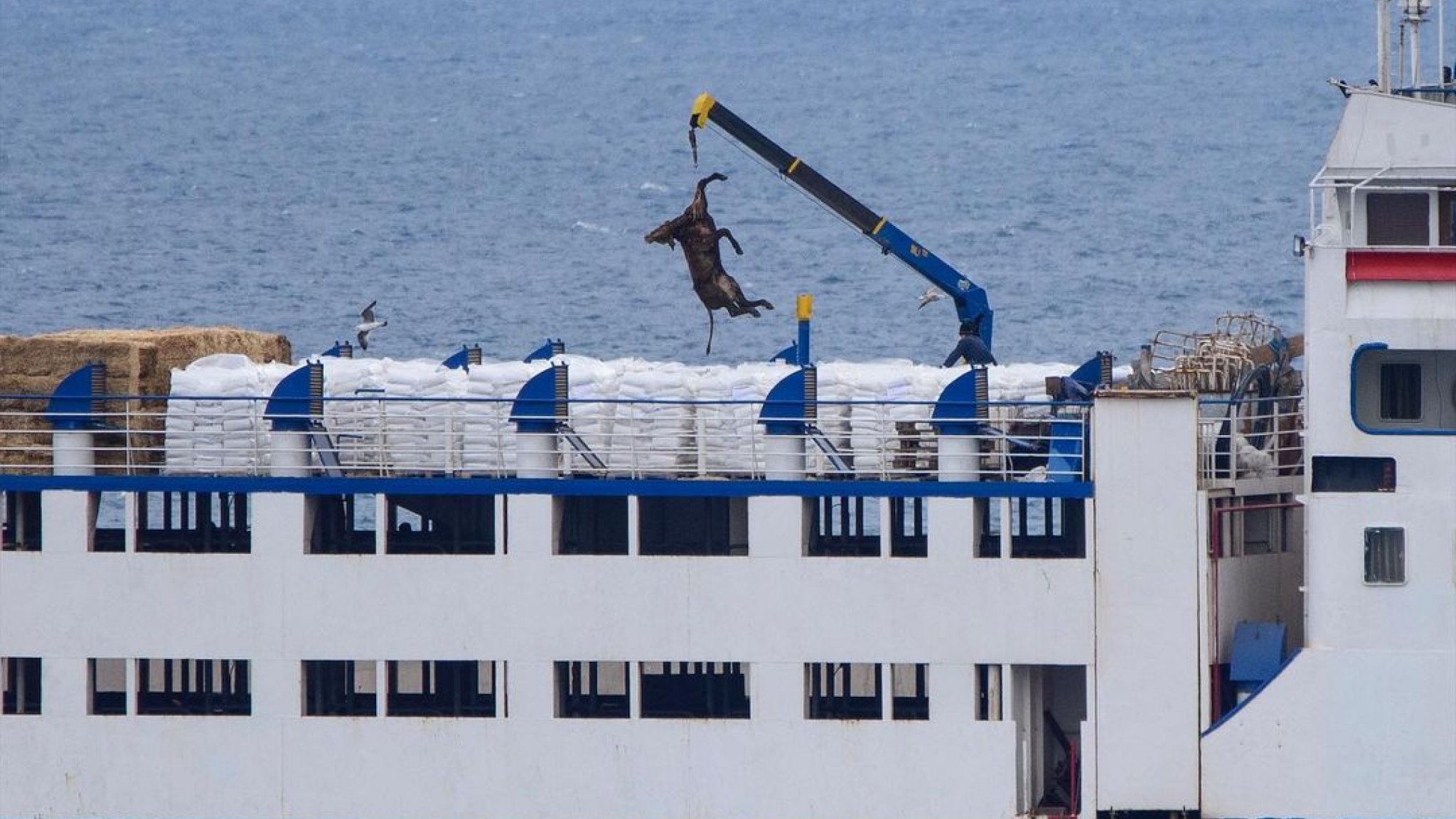 At the time of inspection there were still 1,610 cows on board. 179 head of cattle died during the voyage and were thrown into the sea. The inspection report shows that many of the animals were malnourished, dehydrated, and sometimes even filthy even their hooves. the report (PDF) To the Spanish Animal Rights Organization.

How did you get there?

Back to December 18 last year. Then Albaik left Spain for Turkey with 1789 head of cattle. The trip duration is about nine days. On arrival at the Turkish port, it became clear that the animals were not allowed to disembark, as they may carry a virus.

Then it left for Libya and then Egypt, but the animals were not welcome in those countries either. After three months of wandering, the ship returned to the port of Spain last week. There it was decided to kill the animals.

The vets’ report shows that the animals are so emaciated that they no longer open their eyes and no longer respond to stimuli. A quarter of all animals appear to have skin wounds. Others have ulcers, chipped horns, or broken tails.

The last time the ship was cleaned was between March 10 and 12. As a result, manure accumulates. Sometimes the floor is completely covered with shit, so that the animals cannot lie down. It is also indicated that there is very little space for cows.

Doctors were shocked by what they saw on the fifth deck. A space was provided for sick animals. In the barn were seven dead bulls and a dying cow. In between, there were also nine live animals that trampled on each other because they did not have enough space to stand.

The export of live livestock by sea has always been criticized. The waves toss the animals back and forth and the conditions on board are often horrific.

Also Dutch cows on the boats

The Ministry of Agriculture permits the transportation of live livestock by sea. For example, Dutch cows go to Lebanon and Egypt. First they went to Slovenia in a truck. Then they boarded the boat for a full day uninterrupted cruise. The NVWA grants approval for this.

The ships used are often old. They initially served to transport cars or goods. After becoming unsuitable for it, it is diverted to transport livestock. Often this was done temporarily.

The report on the pickup also deals with the condition of the vessel. The iron gates, between which the animals stand, have sharp points. It is warm on some surfaces and the ventilation is disabled as well.

If something goes wrong, the animals will not be able to descend quickly. Albaik is no exception. The ship of Karim Allah, which departed on the same day as Al-Baik, met the same fate. Currently, the cargo ship Evergiven is blocking the Suez Canal. This means that at least eight ships have live livestock waiting on board that has nowhere to go.