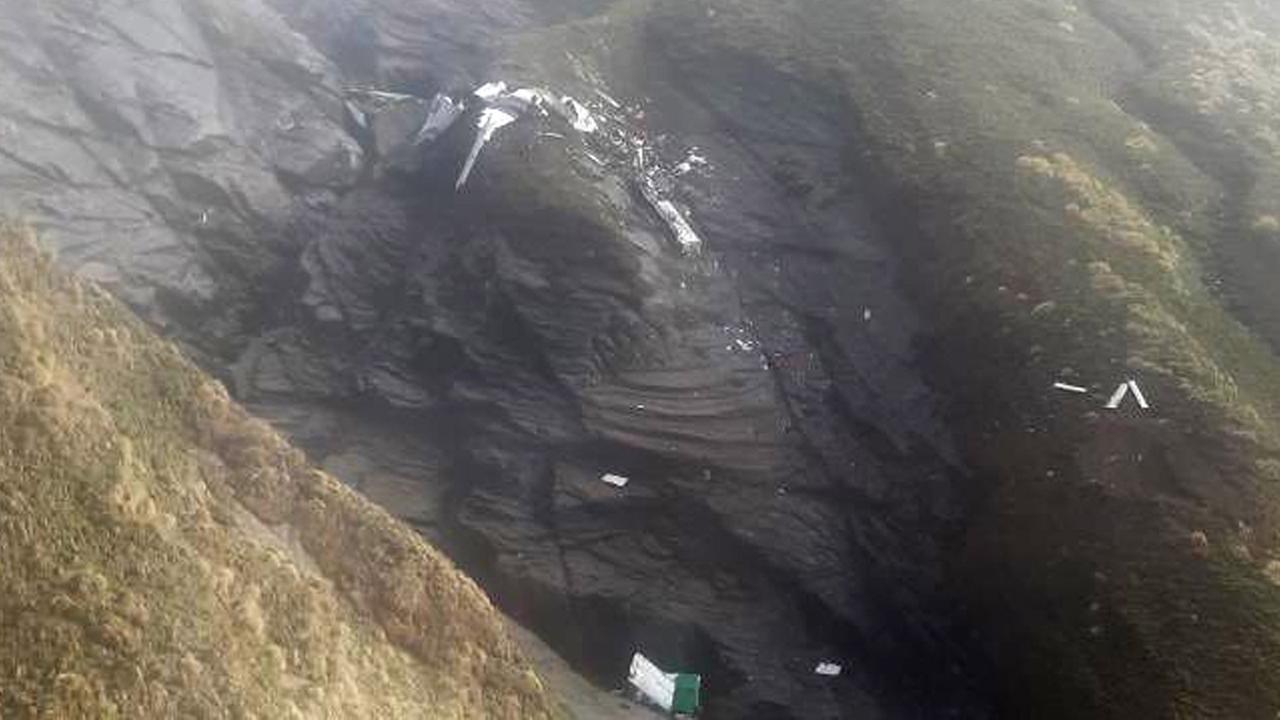 The Tara Air plane that crashed in Nepal on Sunday has been found. Rescuers have so far found the bodies of 14 victims. The search for eight passengers is still ongoing.

A Nepal Army spokesperson tweeted a picture of the crash site with the wreckage. The debris is scattered over an area with a radius of about 100 metres. 14 bodies were also found in that area.

On board were nineteen passengers and three crew members. On Sunday, Nepalese police reported that six foreigners were on board: four from India and two from Germany.

The plane of the private airline Tara Air disappeared from the radar on Sunday during a domestic flight from the tourist city of Pokhara to Jomsom, about 70 kilometers to the north.

Later it turned out that the plane had flown into a mountain slope. It happened in the Mustang area, not far from the final destination of the trip.

The search for the crash site was suspended Sunday evening due to bad weather and darkness, but resumed Monday morning.

Many accidents in the history of Nepalese aviation

Nepal has a history of many aviation accidents due to its extensive trekking network, high mountain ranges and rapid change in weather conditions. On the same route from Pokhara to Jomsom, Tara Air crashed into a mountain in February 2016. 23 passengers were killed.

Despite the increasing number of flights to Nepal, the country’s airlines have a bad reputation when it comes to safety. The European Union bans Nepalese airlines from flying over Europe, as they will operate unsafely.

See also  What if Russia invaded Ukraine? 'People are ready to fight'