Cross country running through snow would be a great Olympic sport 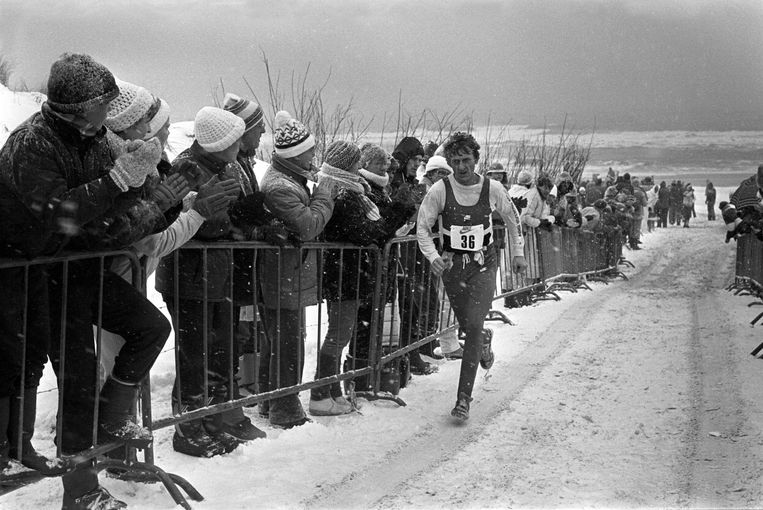 Watch them run: Sivan Hassan and her East African opponents at the Winter Games in China, through the jungle along a bobsleigh track. They race through the snow-capped treetops. In the background, Haitou, the highest peak in the Yanqing Olympic Ski Resort, gleams in the sun.

Had it been up to Sebastian Coe, this scenario would have been a reality. The head of international athletics is a fervent advocate of cross-country running on the Olympic programme. He prefers seeing discipline at the Winter Games, where cross-country skiing takes place in the winter months. The International Olympic Committee does not like it. Winter games must be played on ice or snow only.

Right now, the IOC doesn’t even see room for a cross at the Summer Games. Recently, the proposal to add the system to the Paris Summer Program (2024) was rejected. It will be a mixed relay in which two men and two women each run two rounds of 2,500 metres. This is a far cry from a traditional motocross race, where men and women run for themselves and the main distances are between 8 and 12 kilometres. Work is now underway on a new plan for the Los Angeles 2028 Games.

Lorna Kiplagat, the only Dutch world champion, says cross-country running as an Olympic winter sport is the most reasonable idea. Kiplagat took the world title in 2007 in Mombasa, in her home country of Kenya. She was one of the few athletes in the Netherlands who took the discipline seriously. You think having snow or ice shouldn’t be a problem. When I did winter sports last month, I walked through the snow every day. I really enjoyed that.

Kiplagat has run a training center in Iten, Kenya, with her Dutch husband Peter Langerhurst since 2000. She is a huge fan of cross-country running and, as a member of the International Committee of Road Athletics, tries to push for Olympic status. Cross-country is unfortunately undervalued, but very interesting. Athletes of all disciplines participate, from the 1500m to the marathon.

Cross-country runs at the Winter Games will increase diversity among the participants. Few athletes of color participate in the Winter Games. Africa has not won any medals. That will change with the addition of the cross. Kiplagat: It would be a huge enrichment. Africans do not mind walking in harsh conditions. Just look at the Egmond half marathon. He’s walked in the cold and snow often enough.

Dutch cross country champion Mike Vauben also wants an Olympic position. But only at the Winter Games. “Fighting against the elements, hand-to-hand combat makes it beautiful. You walk in cold, wind and mud. In summer it’s very hot. Then you get a dry grassy path. There’s nothing wrong with that.”

Barefoot through the woods

Foppen competed in the European Championships in Dublin in December, finishing outside the top 30. Like many other athletes, he uses racing through the woods only to build summer toughness. If discipline comes into the Olympic winter program, that could change. Then the athletes can go on the track in the summer and on the crossover to the games in the winter. You can then go to the games twice. Who can say that? It would be great for such a world sport as athletics.

The World Cross Country Championships has been held since 1973, annually until 2011, and every two years since then. Next edition in Australia in 2023. Foppen is not aware of it. The best cross-country runner in the country has no idea when the World Cup is. “I’m sure she would, but I’ve never heard of anyone going there. Anyway, that’s not something that’s on the Dutch athletics calendar.

Former national coach Honoré Houdt believes cross-country skiing is not so important in the Netherlands is a missed opportunity. He thinks more kids would be excited about athletics if cross-country running became a higher priority. He often gives training in the woods. He says the kids love it. “As long as there are obstacles they can jump over. This is where it all begins.

Hoedt has seen enthusiasm for the sporting discipline increasingly wan in the Netherlands in recent years. You used to have local school leagues. This is gone. It no longer has any priority. He says you don’t get any closer to the archetype of the exercise. “Hunting barefoot in nature, running over logs through the mud, where the cross began. That belongs in games, right?