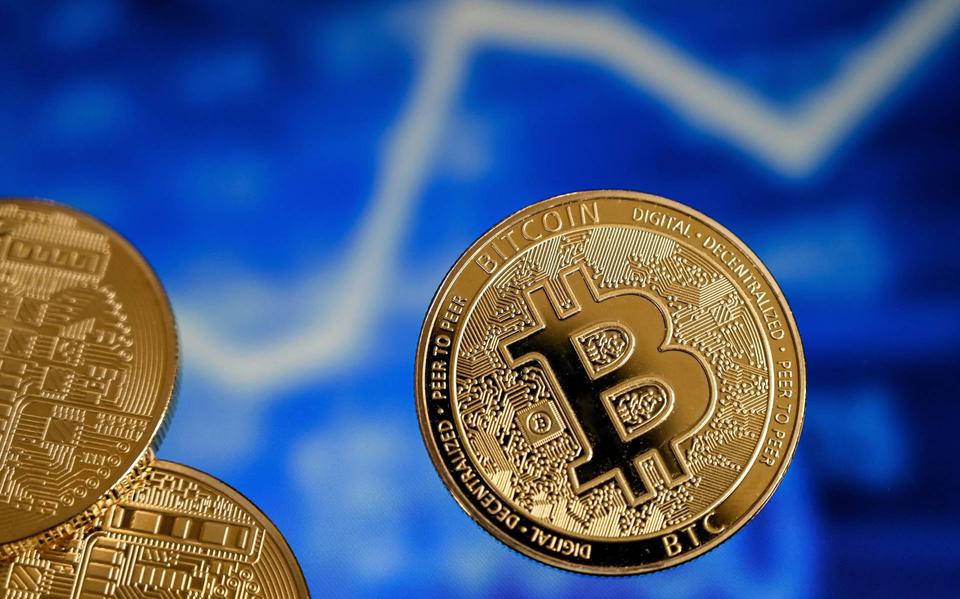 Cryptocurrency exchange Binance is also not allowed to provide services in Italy. This was announced by the Italian financial regulator Consob. Italy is another country taking action against Binance, one of the world’s largest exchanges for cryptocurrencies like Bitcoin.

The UK Financial Supervisory Authority banned Binance last month. Regulators in the United States, Germany, Japan and Thailand also turned against the podium. In the US, Binance is under investigation by the judiciary and tax authorities. The company is suspected of collaborating in money laundering and tax evasion.

Binance is doing a lot to get out of surveillance. For example, the company is officially located in the Cayman Islands. There is an office in Singapore, but the company has no official headquarters. According to founder Changpeng Zhao, this is because the company operates in a decentralized manner, just like the cryptocurrencies you trade with.

In terms of trading volume, Binance appears to be the largest crypto exchange in the world. According to comparison site CryptoCompare, over $14 billion worth of cryptocurrency has been traded on the platform in the past 24 hours. The next competitor traded $8 billion in the same period.