Crypto Millionaire Gives His Kenyan Girlfriend A Huge Amount Of Money As A Gift, But The Police Think Differently | abroad 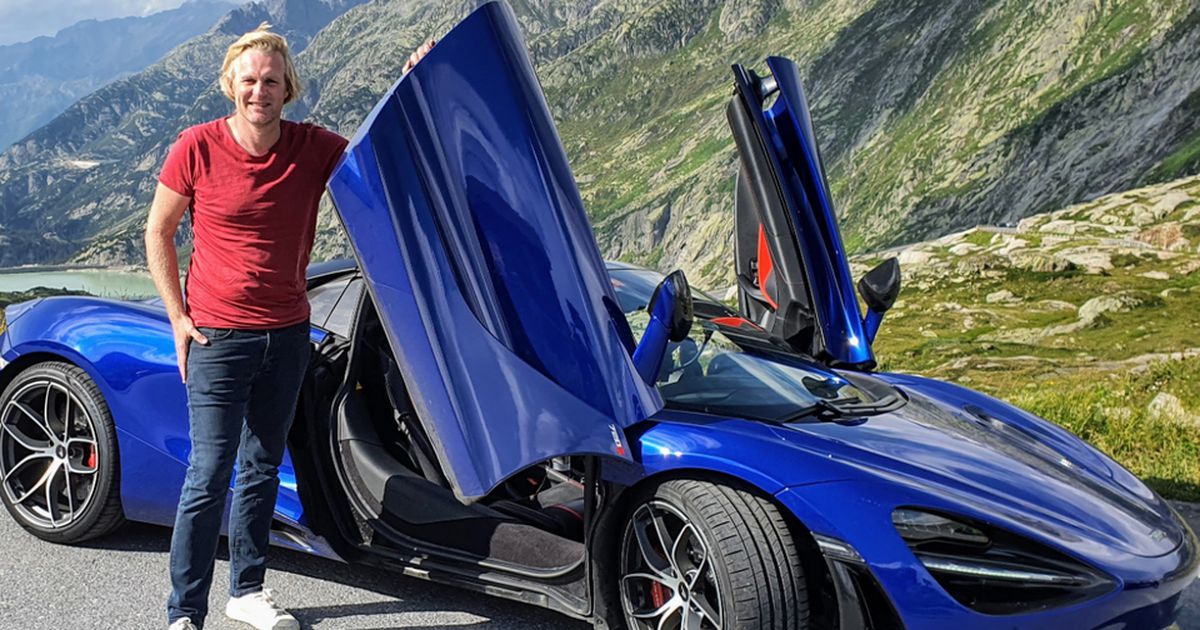 At the beginning of September, the first police raid took place in De Mesel after he deposited €800,000 in various payments into the account of his 21-year-old girlfriend Festa Nyamathira Njoroge, Nieuwsblad reports. De Mesel told his story on Youtube. “I was sitting in my house rest I was in my pajamas when four officers came into my house and arrested me and my pregnant friend. They accused us of financing terrorism and money laundering.”

De Mesel also received news of the account being closed for ten days. “But it was a gift. We have kids together, she’s pregnant. It was just a gift,” he says in the eight-minute video. “I no longer feel safe in Kenya.”

But a few months later, De Mesel is back in the crosshairs of the police. This time because he deposited a large amount of money into another woman’s account. With that woman, Tebby Wambul Kago, De Mesel also gave birth to a baby in July 2020. In addition to this, he was also going to make another big deposit in the Njoroge account.

Accounts have been frozen

In the meantime, the accounts were frozen by the judge because there were reasonable grounds to suspect that the funds were obtained illegally. Ngorog recently appealed the previous order to freeze her account. She says she hasn’t been able to access her money for months. The case will go to court at the end of January.