Cultural appropriation of Western fabrication | what do you say 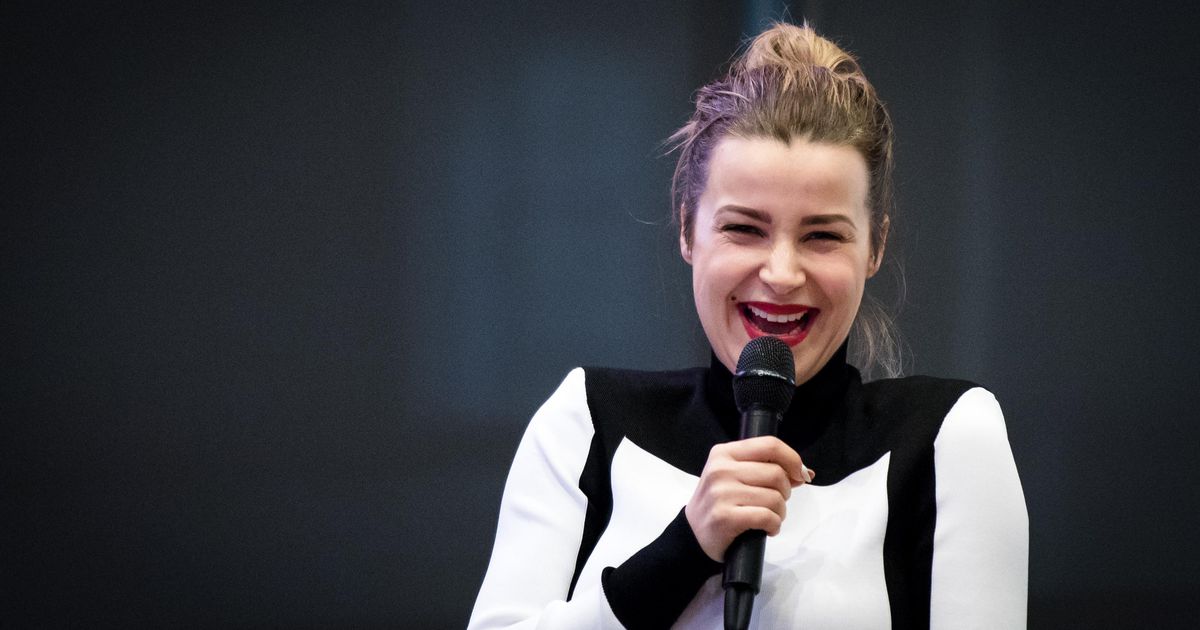 Since when did wearing a certain hairstyle become an apology? Well, apparently at this time when the entire mindfulness culture was getting so deeply rooted.

Cultural appropriation must truly be one of the greatest crown jewels of this blown-out ideology of identity. Wearing or expressing other cultures is very beautiful, isn’t it? Doesn’t getting to know other cultures demonstrate our acceptance of these cultures?

No, in this day and age it basically means that you are a big racist and you have to apologize right away. If someone in America dressed up like a Dutchman in a country dressed in Halloween costume and pretended to be stoned, should I be in so much pain because it’s a stereotype? Stop it!

In Ms. Koblenko’s case, it’s actually even more heartbreaking, considering that she was wearing this hairstyle because she was beautiful. But since when do people own a certain culture? Can I only do braids in my hair if a select group of people agree? It’s something that bothers me but at the same time also works my laughing muscles.

Another good example of why cultural appropriation is the greatest nonsense of our time is Katy Perry’s performance. In this performance she wore a Japanese geisha. Twitter users and the media in America were ashamed and Mrs. Perry had to apologize immediately, because “How dare you dress like a Japanese woman !?” While the politically correct America was very concerned about this, the Japanese really wondered what exactly the problem was. During voxpop on Youtuber, there was only positive and positive feedback for Katy Perry’s performance. They saw it as a great honor that she was dressed so beautifully and made use of Japanese clothes and culture.

This is actually the most disturbing thing in this entire discussion, that people will be speaking on behalf of others. Cultural appropriation is a problem made by Western millennials who want to show how awesome they are and stand up for others, while people from the respective cultures question and laugh at how much these people care about their culture. It is supposed to be stolen.

Most controversial news every morning.