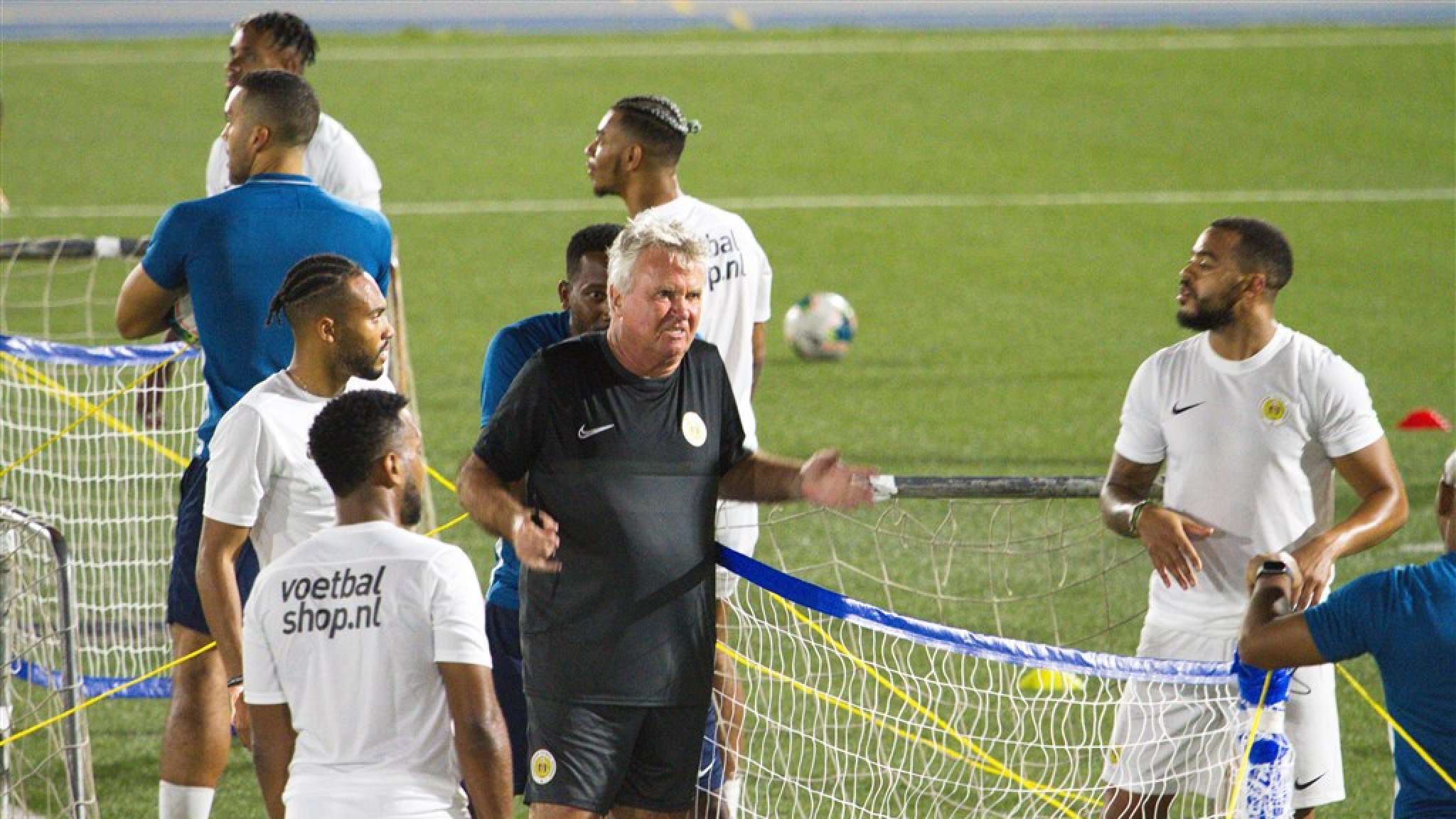 Earlier, Curaçao did a short job with Saint Vincent and the Grenadines, losing 5-0.

Curaçao played the match against Cuba in Guatemala City. In the eleventh minute, Leandro Bacona scored the first goal. Sixteen minutes later, however, the Cubans equalized with a goal from O’Neil Hernandez.

Just before the halftime signal kicked in, Charlison Pinchup put Curaçao ahead again by working on 1-2. In the second half, the two teams were unable to score.

National coach Guus Hiddink, who works in the Caribbean for the first time, compared the challenge on the island to his position as Australia’s national coach, who brought him to the 2006 World Cup in Germany. “It seemed almost impossible at first, but he was successful,” Hiddink said.