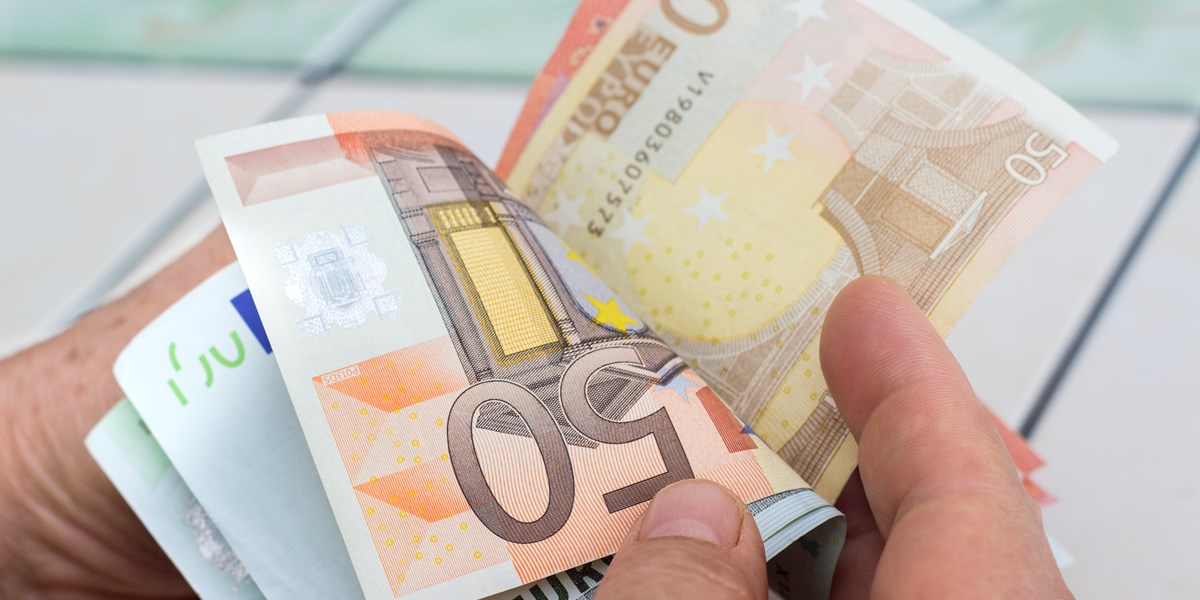 (ABM FN-Dow Jones) The euro traded sideways against the dollar on Friday after several encouraging PMIs emerged in the euro zone.

“This means that the euro has not moved much against the greenback after the Federal Reserve meeting minutes,” currency trader Stefan van der Meer of Iberian currency broker said Friday against ABM Financial News. “We expect that there will be almost no movement in the euro exchange rate until early next week, partly due to the long weekend in Whitsun, and also because of the macroeconomic agenda,” Van der Meer said.

Consumer confidence in the US for May will be released on Tuesday, followed by the second estimate of US economic growth in the first quarter on Thursday.

Japan saw prices drop both year-on-year and month-on-month in April, while the country’s economy took a hit in May as the PMI fell from 51.0 to 48.1 this month.

In Europe, these buy signals were brighter. For the Eurozone as a whole, the index was significantly higher thanks to the services sector, while industrial growth stabilized at a high level. Both France and Germany saw an increase in economic growth activities in initial measures.

The United Kingdom took the cake as indices rose to unreported levels since the late 20th century. On Friday, there was also a big increase in retail sales to Britons in April, which was 9.2 percent also well above expected.

In the US today, two numbers will be released, namely, the PMI for the manufacturing and services sector for May and the existing home sales. In the second half of the afternoon, consumer confidence will follow in the Eurozone in May in a preliminary measurement.

From Beursplein 5, eds ABM Financial News Developments on stock exchanges, and the Amsterdam Stock Exchange in particular, are closely watched. The information in this column is not intended as professional investment advice or as a recommendation to make specific investments.