Cyclist Nils Eichhoff catches up with the CAS arbitration case 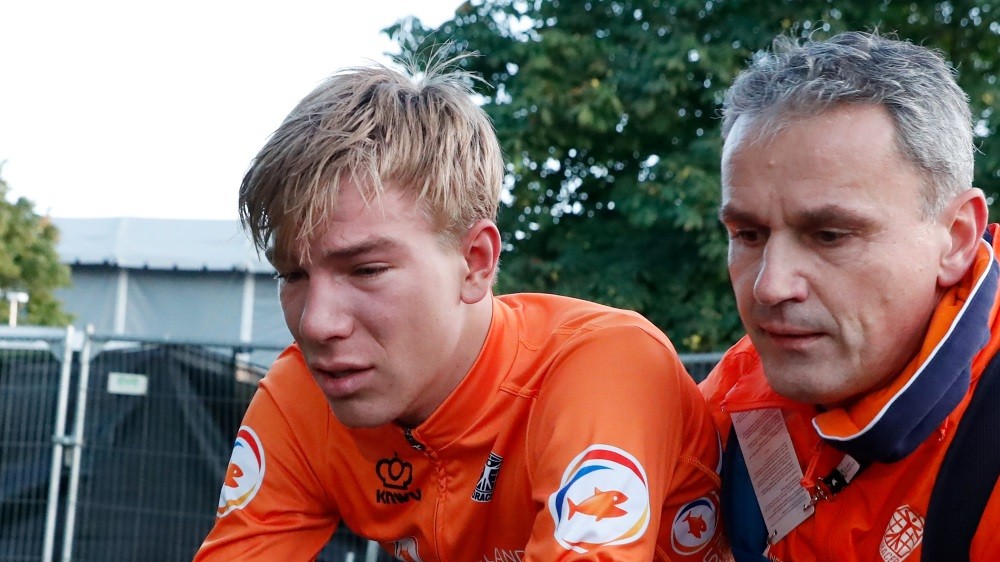 Regenshout – The arbitration case brought by cyclist Nils Ekhoff in the Arbitration for Sport in Sport Court against the UCI resulted in nothing. The rider from Rijsenhout won the U23 World Championships in 2019, but was subsequently disqualified.

23-year-old Eekhoff was removed from the score in Yorkshire, British, after the race because the cyclist had been driving so long behind a car. Ekhov crashed early in the match and dislocated his shoulder. Then a Rijsenhout cyclist tried to get back to the head of racing and would have been behind a car for a long time. Ultimately, Eekhoff won the race in the sprint.

The decision of the jury

Ekhov disagreed with the jury and decided to appeal the verdict. A year and a half after the accident, the Court of Arbitration for Sport in Lausanne, Switzerland, has now decided that the outcome will remain. Ikov has already stated in an initial reaction that he accepts the decision.