Cyprus is satisfied that halloumi cheese is more protected 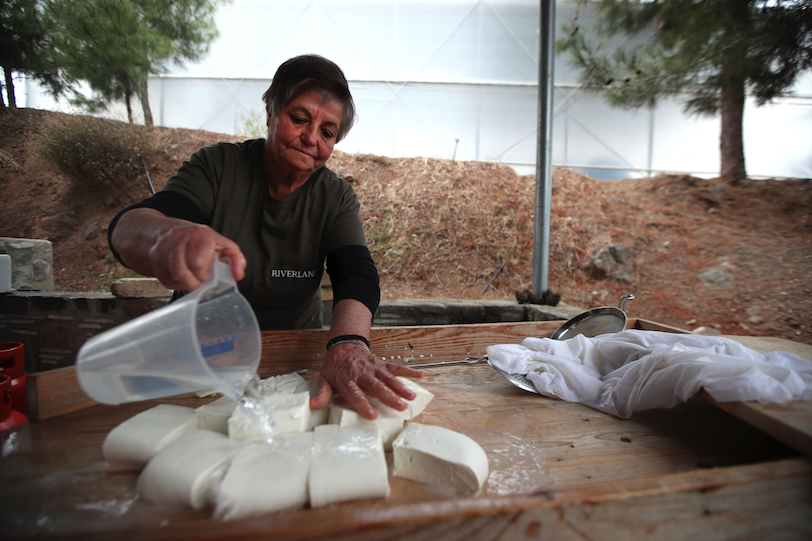 Halloumi is a traditional Cypriot cheese that is better protected from the European Union. After all, the product is included in the European Register of Protected Appellations of Origin. Halloumi is an important export product to Cyprus, but it can only rely on a registered trademark at this time.

However, the EU decision now gives cheese more protection against competitive production than other countries.

Nicos Anastasiades, President of Cyprus, described the honor as a milestone for halloumi cheese and the country’s economy. “Cheese can now count on strong protection,” argues Anastasiades. “Registration provides great prospects for exports and can significantly increase revenues for producers – of Greek and Turkish origin.”

After all, the protected designation of origin means that cheese may only be marketed as halloumi cheese if the product has been manufactured in Cyprus, under well-defined conditions.

Stella Kyriakides, European Commissioner for Health, described the recognition as a reward for years of effort. Cyprus submitted its first application to include halloumi cheese on the Protected Appellation of Origin (PEO) registry seven years ago. However, recognition faced many obstacles.

Among other things, a number of geopolitical implications had to be taken into account. The application covered the entire territory of the country, including the area controlled by Turkey. The Turkish Cypriot community – where the product is sold as Halim – has demanded its control mechanism.

The case was further complicated when a British court recently authorized a British company owned by a Greek Cypriot trade license to use the halloumi trademark in the UK and other countries.

Halloumi cheese was also produced in Bulgaria, but the name has since changed to avoid potential litigation in court. Concerned about the lack of legal protection for halloumi cheese, Cyprus became the first European Union member state to refuse to ratify a free trade agreement with Canada in August of last year.

There have also been issues regarding the recipe for halloumi cheese, with disputes emerging over the use of goat, sheep and cows milk. It has now been decided that the percentage will be set by decree for the next three years. After that, halloumi cheese should consist of at least 50% cheese based on sheep and goat milk. The rest can be supplemented with cow’s milk.

According to a number of historical sources, there has been evidence of halloumi cheese production in Cyprus since the early 16th century. Halloumi is often grilled or fried in olive oil. In summer, cheese is often served raw with watermelon.

Halloumi is now the most valuable product for export in the country after pharmaceuticals. Halloumi exports – 40 percent of which went to the United Kingdom – brought the Cypriot economy in revenue of 247 million euros last year.

Manufacturing has recorded a growth rate of between 20% and 22% since the middle of the last decade.