D66 summit via dust, but the party does not want a new MeToo trial 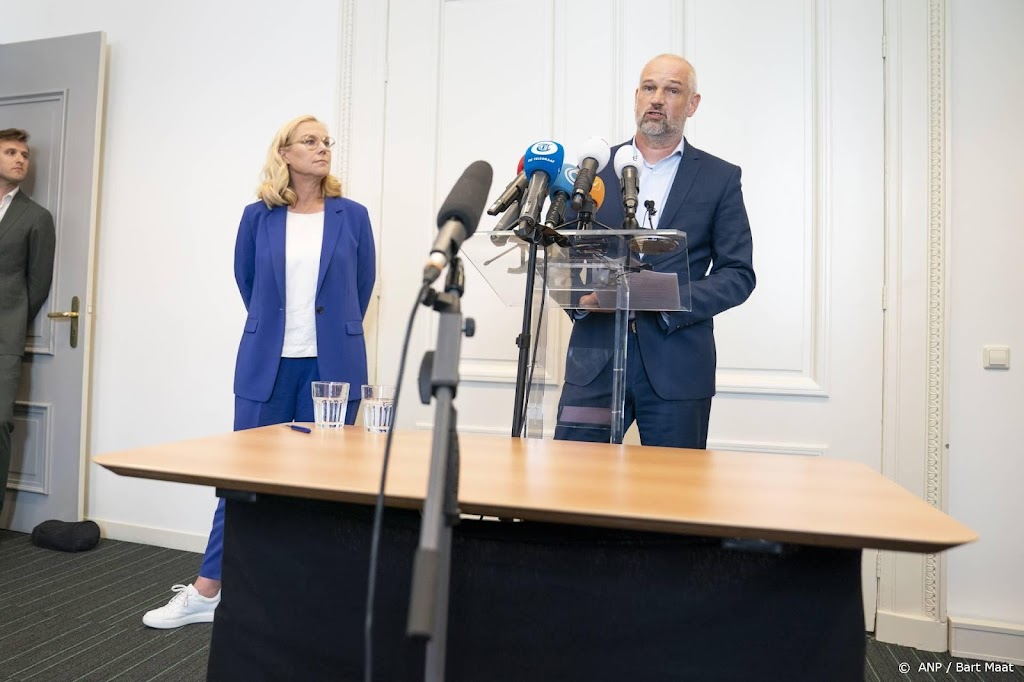 Party leader Sikrit Gock, at a confusing press conference at the party bureau, regretted that the victim did not do much of the messages sent to him personally. After nearly a week of silence, Gock and Everheart broke the news to reporters on Thursday in De Volskrond about the matter.

Everheart now admits that in 2015 and 2016 party strategist Franz von Trimmelan had evidence of cross-border behavior with a female colleague and that action should have been taken against it. He blames himself for not doing so. “I’m so sorry.”

According to Everhardt, the D66 failed to provide a “safe work environment” for victims. Everything that happened last week must have been very difficult for her. But according to the party leader, this also applies to members ranging from local politicians to volunteers.

The party committee is very concerned that the woman was not given adequate protection. Since D66 allowed Van Trimmel to be the head of the talent team, he met him again and again. When the inquiry report on the matter was released last year, the board “did not make a proper assessment”. Earlier, Everhardt said he had already realized that the issue had not been adequately addressed, despite the report being released in February 2021, when he took office. Even at that point, he should have done more, the leader agrees.

De Volkskrant reported on Saturday the secret backstory of that statement, which would have concluded that Van Trimmelan was indeed guilty of trespassing. The news prompted both documents to be re-weighed. Despite the new results, Everhardt says the D66 has not found a reason for a new investigation. He emphasizes that the party has already taken a number of steps to ensure a safe association culture. A meeting of members will be held over the weekend of May 13 to discuss this.

Von Trimmelan canceled his membership of the D66 this week at the urgent request of the party committee.