Danish artist hands over a blank canvas and takes 70,000 euros and calls it ‘art’ 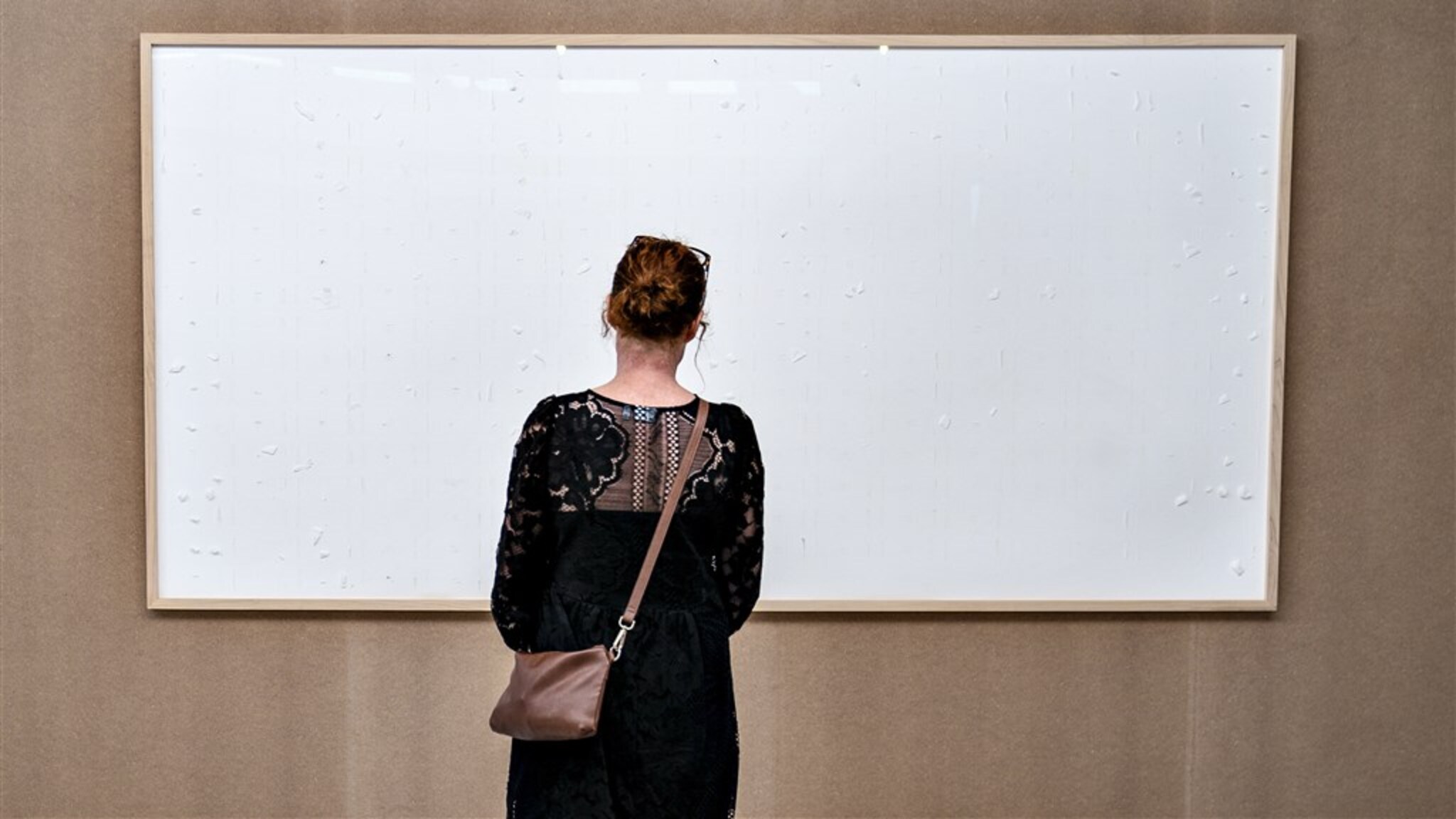 He sums up well what he did in his work at the Konsten Museum of Modern Art in northern Denmark.

The museum asked Hanning, who emphasizes labor and inequality in his work, to copy two of his earlier works. In those pieces, banknotes were pasted onto a canvas, which together should have represented the average income in Denmark.

Shortly before the Hanning Gallery opened, the artist’s work appeared in the museum wrapped in cardboard. It turns out they were blank boards, accompanied by a note with the name of the business, so take the money and run.

The bills given to him to create his artwork came from the museum’s archives. Haaning decided to keep it to himself. He had earned about 3,000 euros from the museum for his work. His work was supposed to indicate that this was very little.

To say the least, the museum is not happy with Haaning’s work, which, by the way, only commented on it. ‘We’re not a rich museum,’ says director Lacey Anderson. Watchman. The museum wants Haaning to return the money before January 16th. “Otherwise we will charge him.”

‘Take what you can get’

But it seems Haaning does not want to cooperate. “The work I did was take their money,” he said in a radio interview. “It is not theft or breach of contract.”

The Dane even went further. “I encourage anyone who has to deal with poor working conditions like my own to do the same. If you have some miserable job and don’t get paid, but until you need to make some money, get whatever you can and slander it.”