Day Opening Ceremony September 6: Eradication of stigma, new trees in Nord-Friesland and a listening ear for students with problems 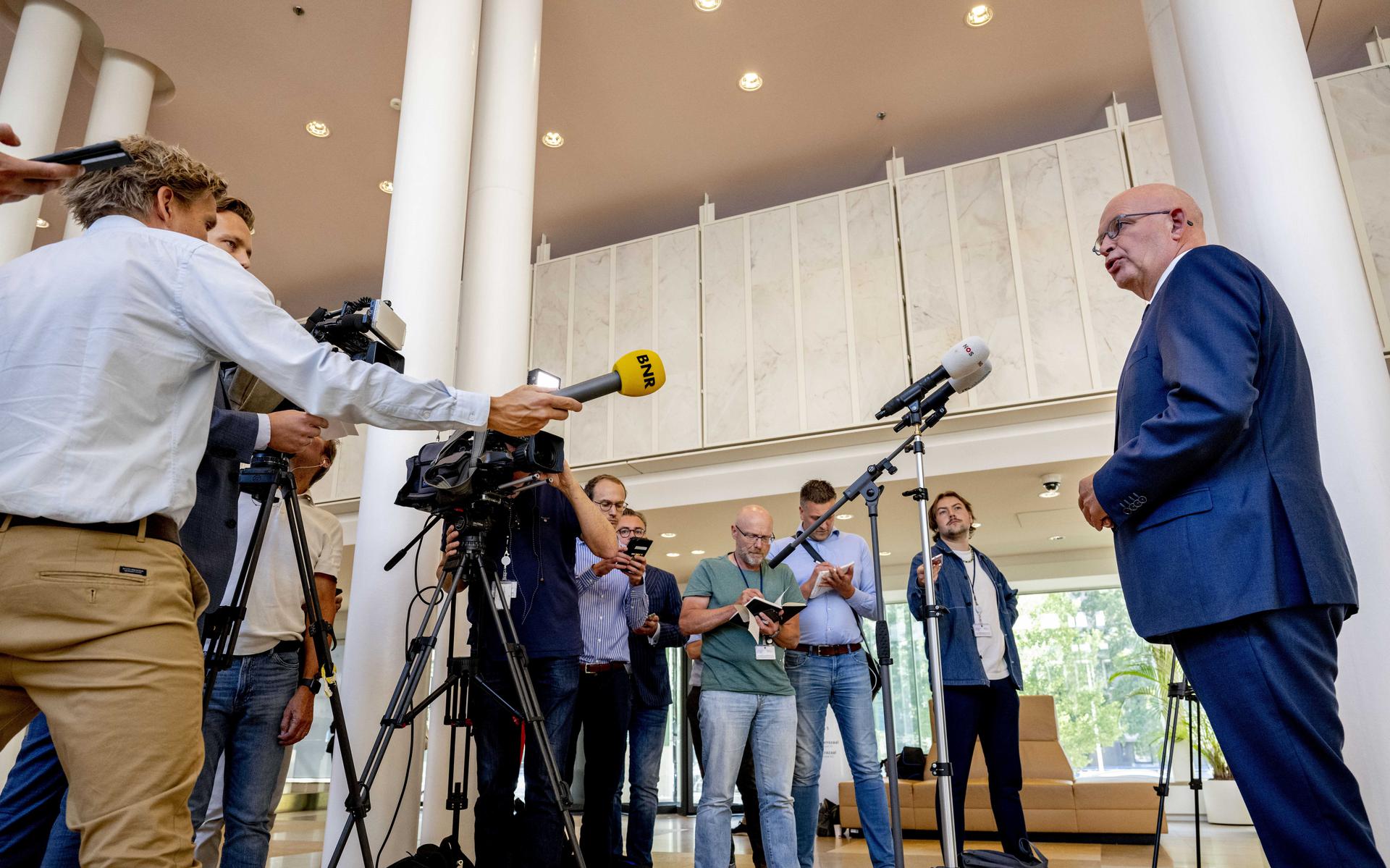 good morning! A new day has begun, but you might not know the best stories from the newspaper on Tuesday, September 6.

In a letter to the House, shortly before resigning as Minister of Agriculture, Henk Stakuer shared the contours of the European Commission’s draft proposal to be discussed at the Nitrates Committee in Brussels on September 15. Twenty years later, Dutch agriculture’s exceptional status for spreading manure will come to an end. By 2026, farmers must reduce what they can put on (grass) land by a third. Agriculture Minister Stagger allocates 130 million euros to protect grass and compensate 16,500 ‘disgraced farmers’ for losses.

To prevent further decline due to high nitrogen emissions and rainfall, the cabinet must now pursue natural restoration. This is the message that 64 organizations – including the Waddenvereniging – want to convey through an advertisement in several national newspapers.

After two successful years in Groningen, Leverton will also have All Years advisory time from this academic year. On Tuesday, students who need a personal appointment can visit Molen d’Entracht for the first time. “Supportive care is very medicalized nowadays: you go to a doctor or a psychologist and make a diagnosis. But many problems in life are not pathological, but simply things that need help. We are that helping hand.”

Due to the large number of ash trees dying in high numbers, the Staatsbosbeheer will be planting new trees in Nord-Friesland in the coming months, so that the groves should be more diverse and healthy. In the northwest of the province, replanting work has already begun.

The so-called small forests (small forests, ed.) are a good solution in the fight against drought and heat stress in the city. Research by Wageningen Environmental Research shows that summer temperatures in such a mini-forest can be 20 degrees Celsius lower than temperatures on the street. These mini-forests collect a lot of water during heavy rains and they boost biodiversity in the city.

The day starts out sunny and it will generally stay that way today. The temperature will rise to around 26 degrees Celsius. While much of the Netherlands has already received rain yesterday and tonight, Friesland will have to wait another day for some water.

Would you like to receive an overview of the most beautiful articles from the Friesch Dagblad in your mailbox every morning? Then register here For our daily newsletter . good day!