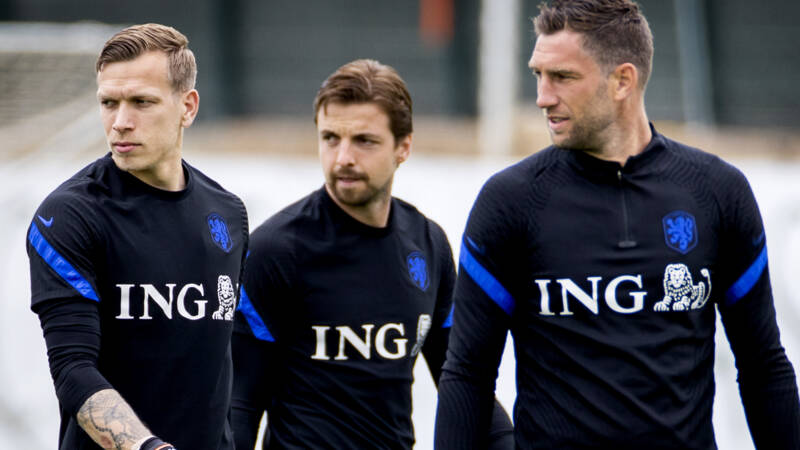 The Dutch National Football Association (KNVB) has announced the numbers of 26 players from the Dutch national team to participate in the European Football Championship. Goalkeeper Martin Stecklenburg plays the championship with No. 1 on the back.

Although national coach Frank de Boer has yet to make a decision on his number one goalkeeper, this is a signal that could prove useful to Stecklenburg.

Stellenburg saved his last international match on November 13, 2016. The 33-year-old Krul defended the Orange goal for the 14th time two months ago in Gibraltar.

Yesterday, de Boer announced that he would not take Jasper Cillessen with him to the European Championships. The results of the Valencia goalkeeper’s tests showed that he had contracted the virus last week, and since then he has remained at home in quarantine. The national coach thinks it is too risky to take him to the European final.

The Orange team will play the first night of two exhibition matches towards the European Championship. Scotland is the opponent in Portugal’s Faro from 8.45pm. Next Sunday, the Netherlands will train against Georgia in Enschede (match starts at 6:00pm).

The European Orange Championship kicks off on Sunday 13 June with the group match against Ukraine (starting at 9pm).

Watch the full display of the Netherlands European Championship jersey numbers via the tweet below: