De Drentse Koe play farm from Ruinerwold is angry that despite the space, kids are not allowed to play outside. Mayor: It’s a pity, but the (national) rules are rules 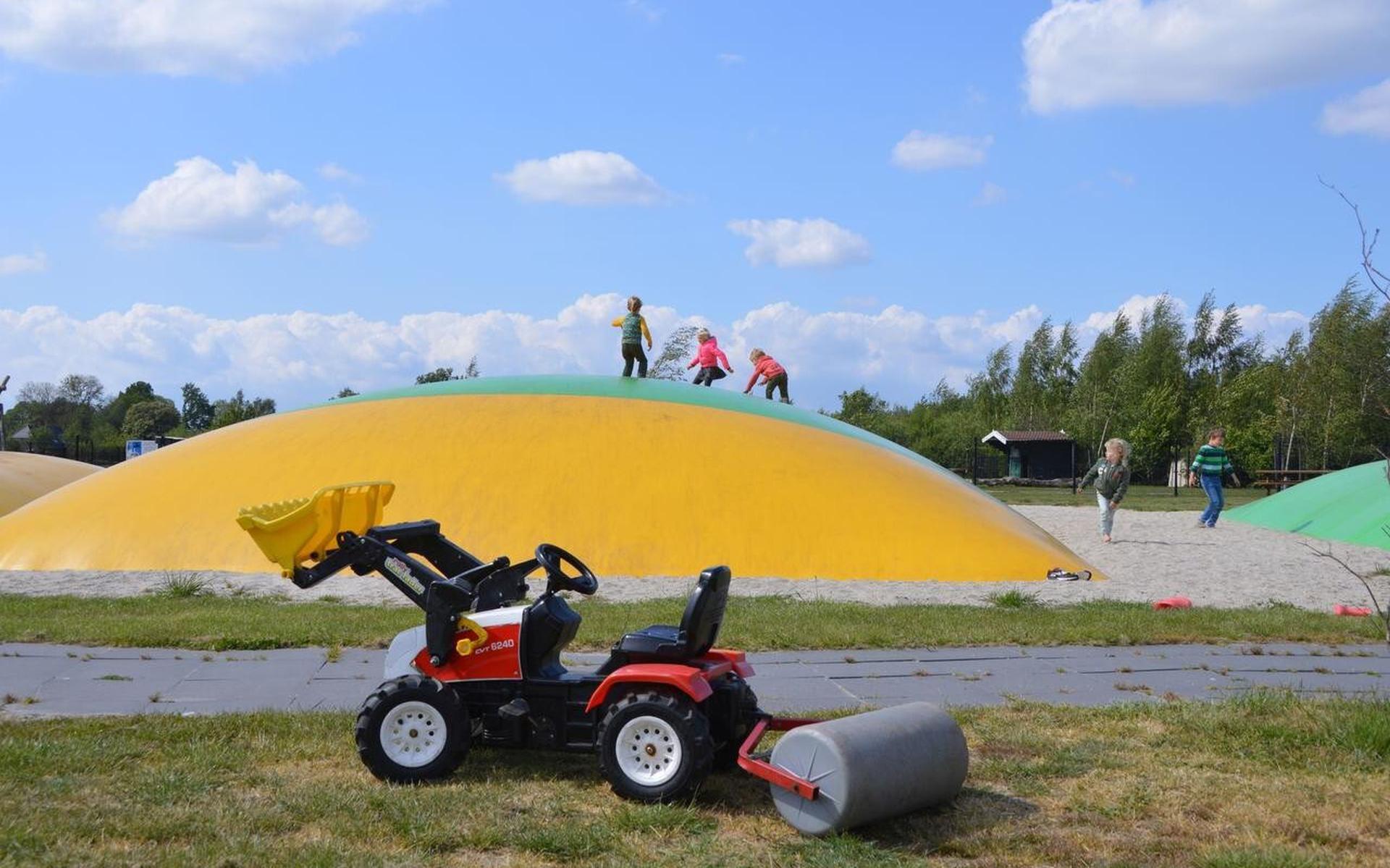 Toy and ice cream farm owner Lydia van der Linde, De Drentse Koe of Ruinerwold wanted to open the doors this week, but De Wolden municipality called it up again. The terrace may open, but children cannot use the playground equipment.

Two days ago, Van der Linde happily announced on their website that De Drentse Koe – voted last year’s Drenthe’s Outing by ANWB – would open its doors. And then only in the open air. “A large area. Children can play outside within ten meters of each other. ”

But in the end a local councilor called her from De Wolden who called her again. “The balcony was allowed to open, but children were not allowed to use the playground equipment. How?” The entrepreneur says, “I think it is not justified.” “I always said: Of course I want to be close to the health of the residents. But it is almost impossible to bear. ”

The Mayor: It is not a matter of local allocation

Mayor Roger de Groot (de Wallen municipality) shows understanding and anger at Van der Linde, but says he cannot meet her. Simply, theme parks are not permitted to open. I understand very well that it’s annoying for entrepreneurs, but the rules are made nationally and it’s not a matter of local allocation. Annoying like this. People and companies will always be excluded. ”

De Groot also believes that the comparison between De Drentse Koe is not entirely correct. “Swimming pools are not allowed for recreational purposes either. Only for swimming lessons, sports and swimming. That’s something else. There is no payment for the playground at the camp site. Nationwide, the stands have been chosen to open and curfews lifted. May 11th may be the role of theme parks.” .

They find it all incomprehensible in De Drentse Koe. Van der Linde has one on Facebook

The message has been posted

Where frustration drips (“De Drentse Koe is angry”). “We are not a theme park with waiting lists,” says Van der Linde, who calls the decision “bullying entrepreneurs”.

De Groot says it’s definitely not business bullying. “Once again: I understand the frustration and find it very upsetting and moving. Let’s hope the number of infections will drop quickly so that we can do more later.”

See also  Jacob Gasly does not know where to go: "Obviously there was nowhere"