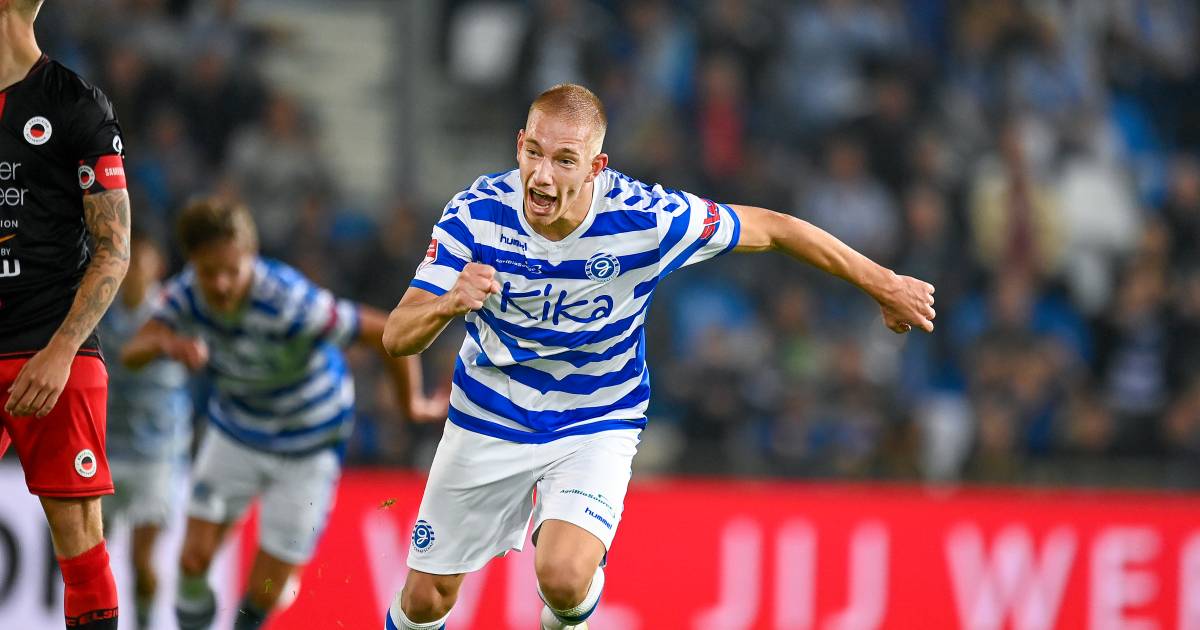 De Graafschap is back at the top of the Kitchen Champion team. Doetinchem defeated the No. 2 Excelsior in a great fight (3-1). NAC was lost again a few days after the ear wash in Jong Ajax (6-3). Now the Eredivisie coming down at Breda was very strong: 1-2.

Young Ajax, in turn, continued to score, now at the Mer City stadium, led by Gertian Verbeek (2-4). Captain Jong AZ fell in the final stage to FC Den Bosch (2-1). VVV, like FC Emmen who were relegated from the Eredivisie, have yet to get the rhythm in the first division. De Limburgers have already lost for the third time this season, now 2-1 at FC Volendam.

Due to the defeat to Vijverberg, Excelsior lost second place in the standings to Jong FC Utrecht, who won 3-0 at Helmond Sport. All goals fell in Doetinchem in the second half. Jasper van Hertem gave the hosts the lead in the 54th minute, but a few minutes later Marouane Azraqan equalized again. De Graafschap then ran out with hits from Joey Konings and Elmo Lieftink.

Young remained the leader, without convincing. In the low-ranked FC Den Bosch, FC Alkmaar lost 2-1. Brabanders took the lead through Roy Kuijpers. Youssef Brassy made the score 1-1 with a penalty kick. Then Kuijpers scored the winning goal again.

Jong FC Utrecht climbed to second, one point behind Jong AZ. Utrecht defeated Helmond Sport 0-3. The goals were scored by Cillian Mukono, Ryan Azraq and Dejevincio van der Kost. Youth teams in the first division are not eligible for promotion to the Eredivisie.

See also  Verstappen: Everyone in F1 is a bit hypocritical