De Jong, the Dutch champion for the first time in the 1500 meters, surprises Leerdam with bronze 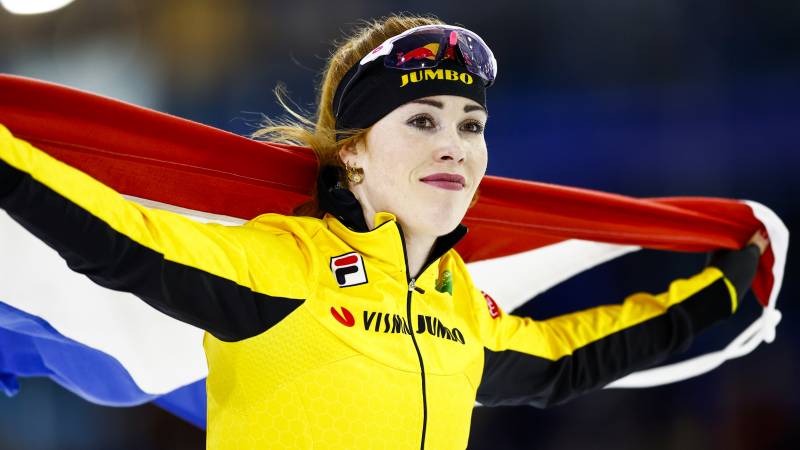 De Jong thought it would be cool to ride against Wüst. “We both want to skate hard, we are really on a par. So you have to pay attention in the beginning and with the crossover, you really have to do everything right. It was a nice ride, but still a bit chaotic. The season did not start better.”

Leerdam, who rode her first 1500m in years, thought so, too. “I just wanted to ride and see how it goes. Things went really fast right away, which is really cool. I wasn’t expecting I’d actually be on the podium. Good start, I only had to start once.”

The Olympic ski season begins this weekend with NK distances, where, in addition to national titles, you can win starting tickets for four of the first World Cup competitions (Poland, Norway, USA and Canada). The Dutch Ski Association requires qualified skiers to ride at least three of the four competitions.

The KNSB emphasized that it is important for the number of participants that the Netherlands delegate them to the Beijing Olympic Games. During the Games, the Netherlands may participate in a skating championship with a maximum of nine men and nine women, but this number must be secured by a high position in the World Cup standings.