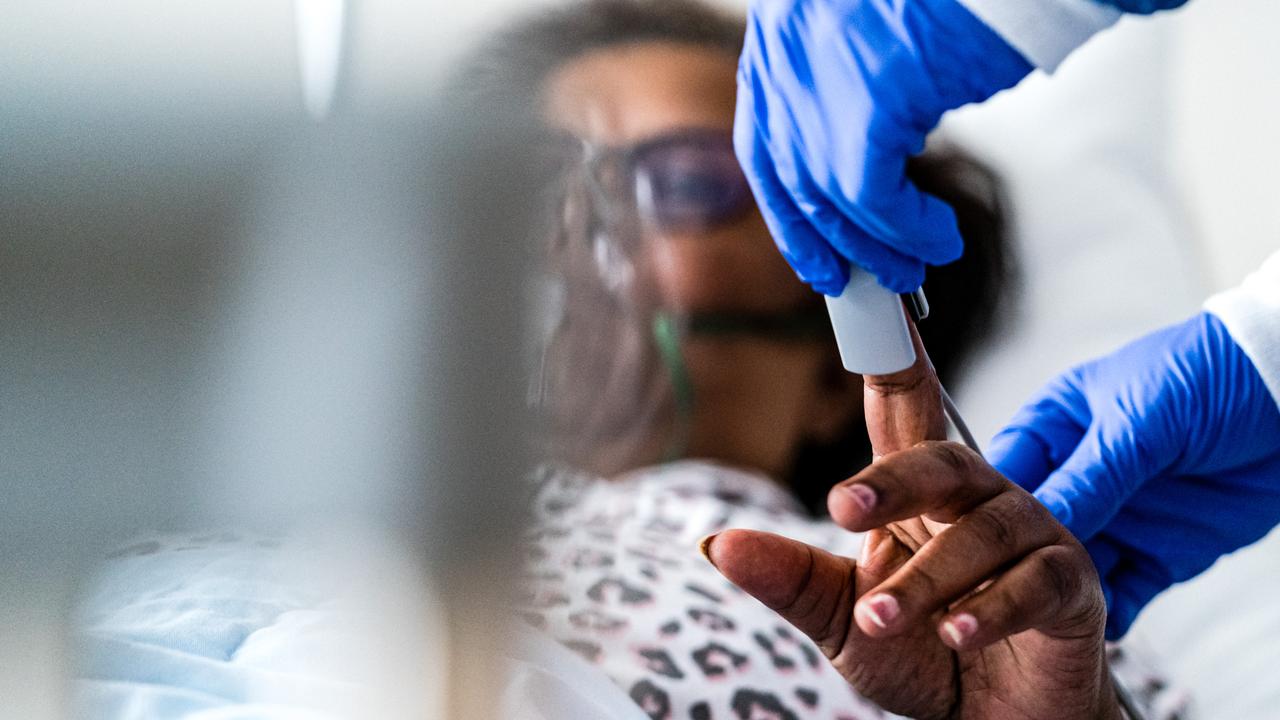 The outgoing health minister, Hugo de Jong, said he saw very little room to ease the current lockdown, he said on Monday after consulting with mayors at the Security Council.

“If I am being honest about the epidemiological picture, there is not much room to take a step,” the minister said. There is a third wave coming. “This means you have to be very careful in the first steps you can take.”

The Cabinet will announce at a press conference on Tuesday through De Jonge and outgoing Prime Minister Mark Rutte about the facilities. In fact, De Jonge doesn’t want to talk about relaxation either: According to him, there is “very little reason” for this.

However, De Jonge and Rutte are expected to come to terms should the number of infections decrease. “How do we proceed if the infection decreases further at a certain point?” Rota did describe the exit plan on Friday.

And it was announced earlier that the Cabinet was considering ending the curfew. More stores can also be opened soon so orders can be collected.

The Security Council wants clarification on the curfew

Hubert Berlus, mayor of Nijmegen and head of the Safety Council, said safety zones still have questions about it. “In terms of feasibility, this rule will give a lot of uncertainty. When confused it is very difficult to verify.”

Regarding the curfew, Berlus also argues for clarity. If the government doesn’t renew it, it shouldn’t come back this spring, he says. “You can’t say, ‘We’ll think about it for a moment and maybe again in three weeks. That would cause a lot of noise, and a lot of reactions, and that’s not reasonable.”