De Koupgroup: What would Mart Smits say if he faced Lance Armstrong again… 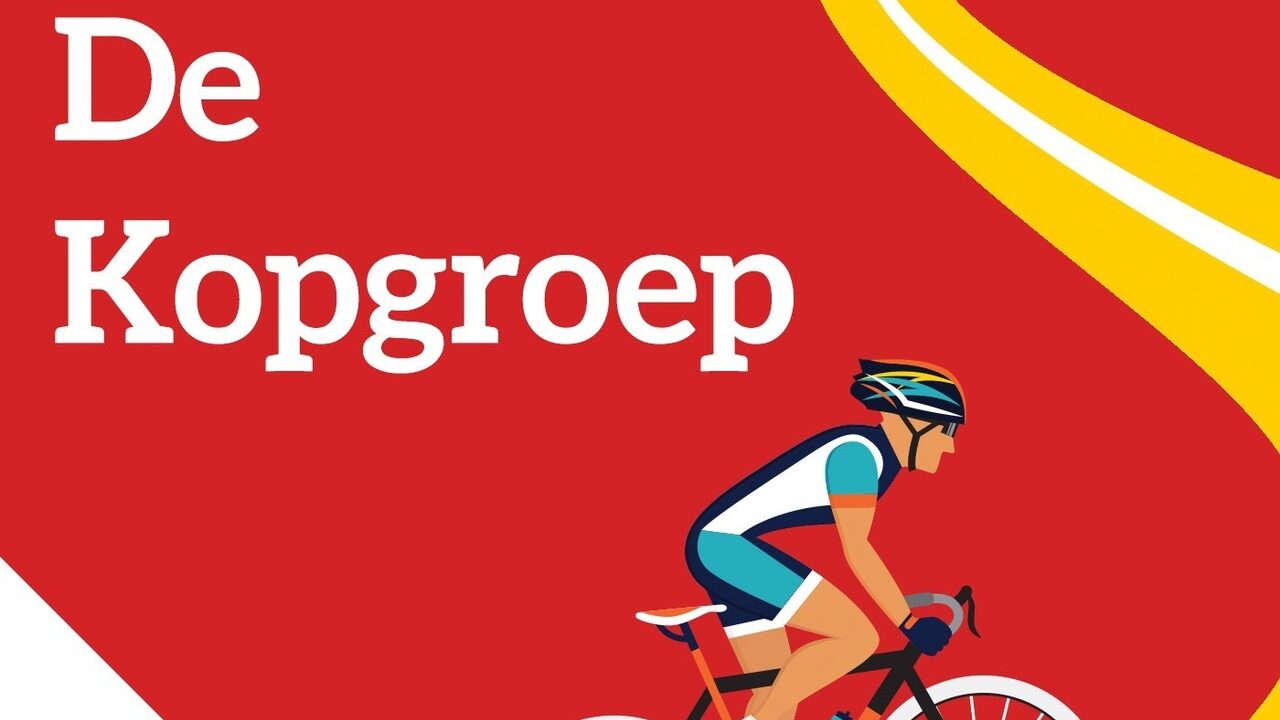 For those who (still) think that the American and I were or are “friends”… this was and still is the case. She reached out to him publicly in 1993 as the first European journalist to give an interview in Austin, Texas, and interviewed him several times during longer interviews. In the United States, in France, Switzerland, Belgium, Spain, Italy and the Netherlands. He sometimes spoke to me in Dutch. With “Fucking bastard…” learn it from the Dutch and Flemish riders. I thought he was an interesting person, a real Texan, and yes, there were times when I admired and showcased his way of racing.

“I went up” with him twice. Once in Austin with beer and really funny stories and Once in France, just like that on a Saturday night, with some wine and clever stories. I understood his Americanism and he understood my questions. This was actually the band (and certainly also my interest in music from his hometown of Austin and world-famous music store Waterloo), as I must point out that I’ve always supported his battle against cancer and in those days it wasn’t exactly a double bottom that experienced it all.

Was I “too naive” in my opinions about his mysterious driving and preparation?

Yes, like everyone else. He lied with conviction in all of his interviews and I couldn’t stand this lie. After much thought, I came to the conclusion that the many attacks I personally experienced (as if I was pushing needles into his buttocks) stemmed from pathetic jealousy as well as sometimes blind verbal aggression, which sometimes reached me and went too far. ..

Name me a TV journalist from Europe, the United States, or Canada who can prove what happened. Name all the big names of all the famous fellows in Europe, all the respected cyclists from radio and television, all the beautiful and suspicious clerks, analysts and writers from Belgium, Holland, France, Italy, Spain, Switzerland, Germany, Denmark… nobody. At one time, colleagues from Australia were close to the truth and compiled a beautiful document where only the final blow of grace could be given. He was kept with severe accusations without provable evidence. British colleagues were occasionally employed by Armstrong’s team as public relations personnel.

Name me a journalist who has successfully been charged in a judge with evidence. You will not find this person in the world of journalism. Unfortunately. There is nothing, and I’m not saying that to exonerate myself. Not only me, but all my colleagues from the ’90s and ‘2000s knew something about steroids hat and brim, but no one, not even self-acting David Walsh, could prove what FBI agents could do in the United States. .

With their intense pressure and nearly blackmailing ten passengers around Armstrong, cunning and already known to the world of doping inspectors Jeff Nowitzki (who rightfully became world famous in that world for his ‘cases’ about Marion Jones, Olympic athlete and baseball players Barry Bonds and Roger Clemens) to capture Armstrong. Just like he caught these other athletes.

The famous French journalist Pierre Pallister (working from London and Paris, sometimes in collaboration with David Walsh), who came so close to the truth behind clan Armstrong’s doping practices, but was unable to provide the full evidence, turned to after a moment of cycling and chose rugby and journalism as the first His sport and his passion. He was tired of the lies and intrigues of cycling, having written two convincingly good books in French.

Armstrong’s former colleagues, who are also his closest friends and aides, have yielded to FBI interrogations. The riders were asked to make a decision: whether to tell their whole truth about what happened in past years within a short time. Armstrong plows, or a heavy fine is rare because the FBI had strong evidence against the men.

Most of the riders quickly opted for this premiere and a short suspension was given, but were allowed to keep their cash, which amounted to several million for some, the basis they had to live on after cycling in Sin. According to Wasas, there is also a duty of confidentiality associated with those contracts between riders and the FBI; Something that everyone has adhered to, up until now, probably also on the basis of very high fines.

Are you still in touch with him after Oprah aired and then the court rulings? No, not in person, but twice over the phone (the number stopped working for a long time). If, after all these situations, you can come in and have another interview in which he can explain things. And maybe you say to me “Sorry for all the lies!”? His first answer was no. No need for that yet… He first wanted to find a direction for his life before being questioned again by sages from elsewhere. I can understand that.

By the way, I wanted to hear an apology from him. Sorry for all the lies and keep lying. He continued to deny. Laugh if necessary. I’d also love to hear that last sentence from many of the other cyclists I’ve worked with. A small, select group has done so in recent years. No, I won’t name names, but at least I cherish them for being honest after all these years. However, there are also those who still keep their jaws clenched, or are too bragging and keep looking the other way or are now playing nice weather again within the sport that really wanted to poison themselves from the inside.

In this regard, I have to laugh sadly when I see the major bike racing rankings printed with lines through some of the bad guys’ names. That really is the poison for doing it this way and it still happens. Tour, UCI, every race. Unfortunately, how many dirty names a dash has not yet appeared, it is a mystery to me how this is possible.

Or you can cross out all the names from those fierce years and give an explanation, but this half-hearted and hypocritical way of denial is so wrong and so characteristic of the hexa-ethics that still exists in cycling. There are still a lot of liars big and small. As a team leader, as an analyst, as an employee of a sponsor, I know what.

No, they didn’t have a dash in their name, but of course they should. Not only were the individuals I’m talking about, but many of the former riders, and entire platoons full of silencers imitated Armstrong and were submissive followers. Armstrong was of course a fellow mind and Capo di Capi. The others were just petty niggers, pathetic liars, mild-weather players. How do I see them now? They are big bags. And yes, sometimes I run into such a bag. Their silence sounds like a frightening singer: “To deny denial, you are an idiot, but you will get used to it.”

What would I add to Armstrong if I came across him now? I’m like, “Hey, how are you lately?” I will try to start a normal conversation. I would definitely also ask him about the teams that are currently interested in him. After all, the basis of everything in life is the blues and still is. No, I can’t really hate all these people. She is very unimportant to me, when it comes to her.