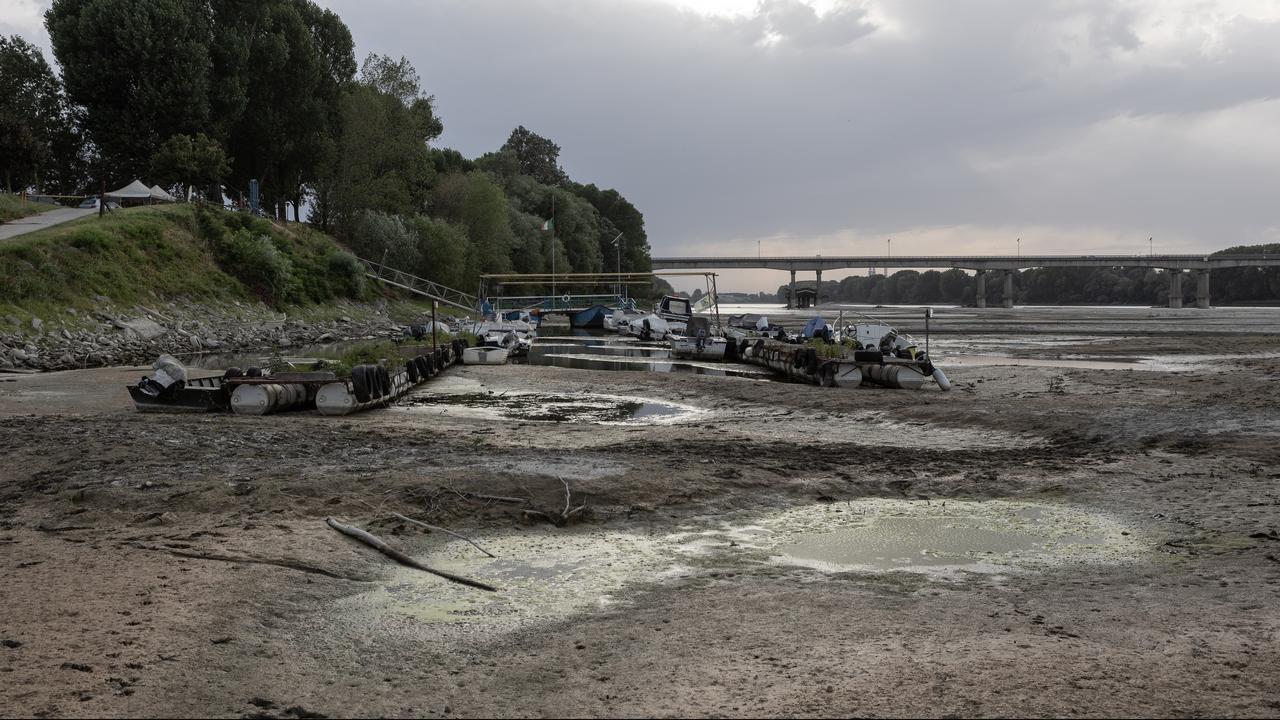 Italy has provided emergency funds of 36.5 million euros to five regions in the north of the country. This measure is part of the state of emergency declared by the country due to drought BBC Tuesday.

Italian Prime Minister Mario Draghi said it was the country’s worst drought in 70 years. The fatal rupture of a glacier in the country is “without doubt” due to global warming.

Drought threatens more than 30 percent of Italy’s agricultural production. Several municipalities in the north of the country have announced that they will switch to water rationing.

Because of the unusually warm weather and little precipitation in winter and spring, northern Italy suffers from water shortages. The country’s government says the effects of the drought can be combated by “extraordinary means” through a state of emergency.

For years, studies have warned that global warming may increase economic damage. In Europe, this could rise to €65 billion per year by 2100, even if warming is limited to 1.5°C. The damage caused by global warming is now around €9 billion annually.

Many places on Earth are becoming drier due to climate change. Usually this is due to increased evaporation, as it gets warmer everywhere. The Mediterranean region, to which Italy also belongs, is a hot spot from climate change. Temperatures are rising faster than average, and there is no place on Earth where precipitation drops so sharply.

Sunday smash Glacier in the Italian Alps. At least seven people were killed.