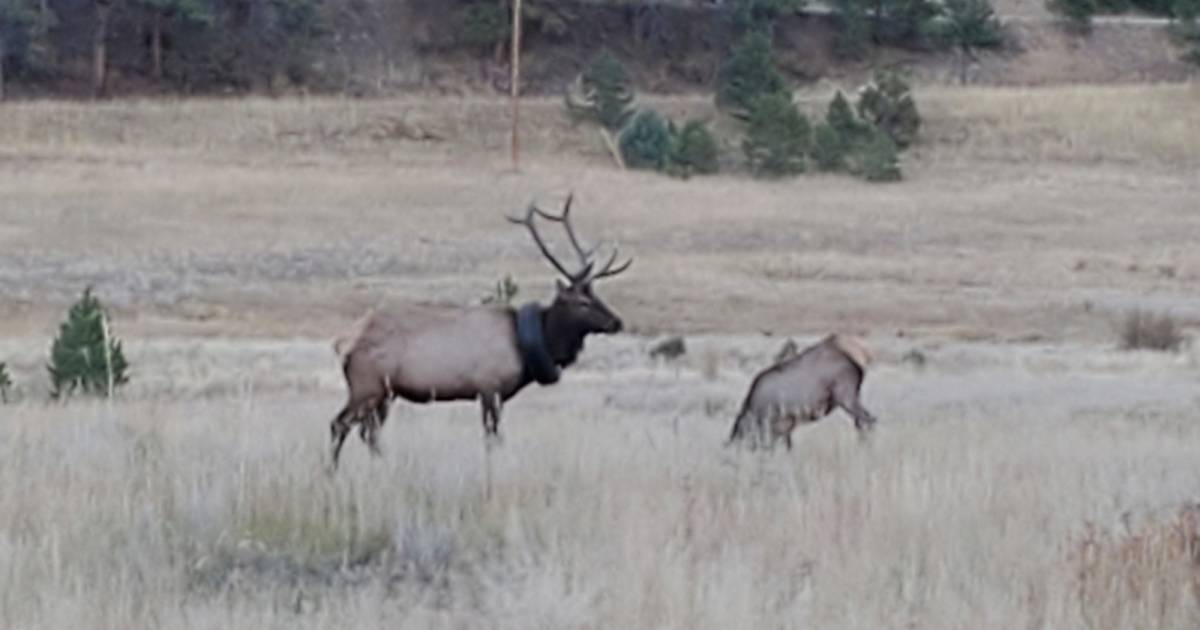 A deer that had roamed the hills of Colorado for at least two years with a heavy tire around their neck was finally freed from this obstacle. Nature managers were able to track the animal on Saturday evening, after which it could be sedated.

The 4.5-year-old, 270-kg male was spotted near Pines Cross, southwest of Denver. More than two years ago, the animal was first seen during a survey of Rocky Mountain bighorn sheep and mountain goats at the Mount Evans Wilderness in the summer of 2019.

After anaesthesia, hard editing work followed. In the end, the horns of the poor animals had to be cut off, because conservationists could not cross the steel frame of the car tire.

“Obviously we would have preferred to cut the tape to save the horns, but we had to act quickly before the anesthetic wore off,” said Officer Scott Murdoch. According to Murdoch, the deer has lost about 16 kg of weight now that it has lived its life without a frame.

According to nature managers, this isn’t the first time an animal has been implicated in human droppings. They have previously seen deer, moose, bears, and other animals entangled in hammocks, hammocks, clotheslines, holiday lighting, furniture, laundry baskets, soccer goals, and volleyball nets.