Deforestation of the Amazon at the highest level in 15 years 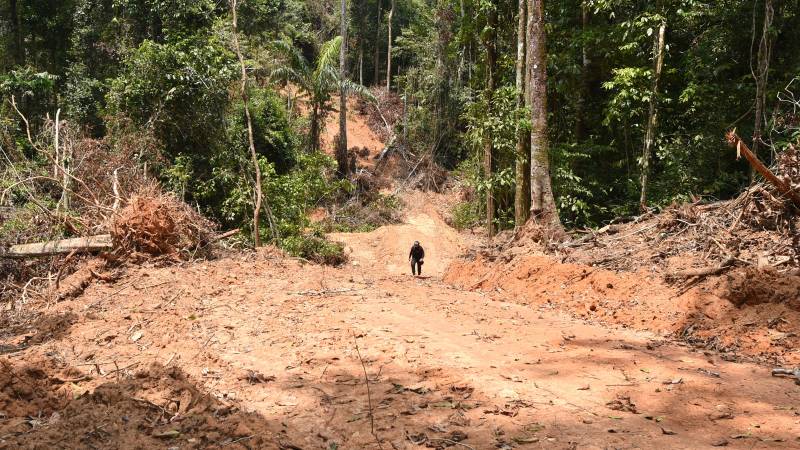 Deforestation of the Amazon increased by about 22 percent in one year to the highest level of deforestation in 15 years. This came according to a report by a Brazilian space research agency based on satellite images. An area of ​​13,235 square kilometers has been cleared, which is a third of the area of ​​the Netherlands.

Deforestation has been increasing for the third year in a row. Under President Bolsonaro, the pace of deforestation accelerated as he encouraged agricultural and mining activities in the rainforest.

Recently, at the United Nations Climate Summit in Glasgow, Brazil pledged to provide a to the end for illegal deforestation. But recent government figures, released only after the Climate Summit, show that large-scale logging will continue for now.

“We are facing a challenge,” Brazil’s environment minister said in response to the figures. “We need to do more to combat deforestation and take stronger action against environmental crime.”

The Amazon rainforest is the largest rainforest in the world with about three million species of plants and animals. Most of it is located within the Brazilian border. As trees disappear, so does the ability of tropical forests to remove carbon from the atmosphere. As a result, global warming is accelerating.