Denmark sends asylum seekers to countries outside Europe: ‘irresponsible and lack of solidarity’ 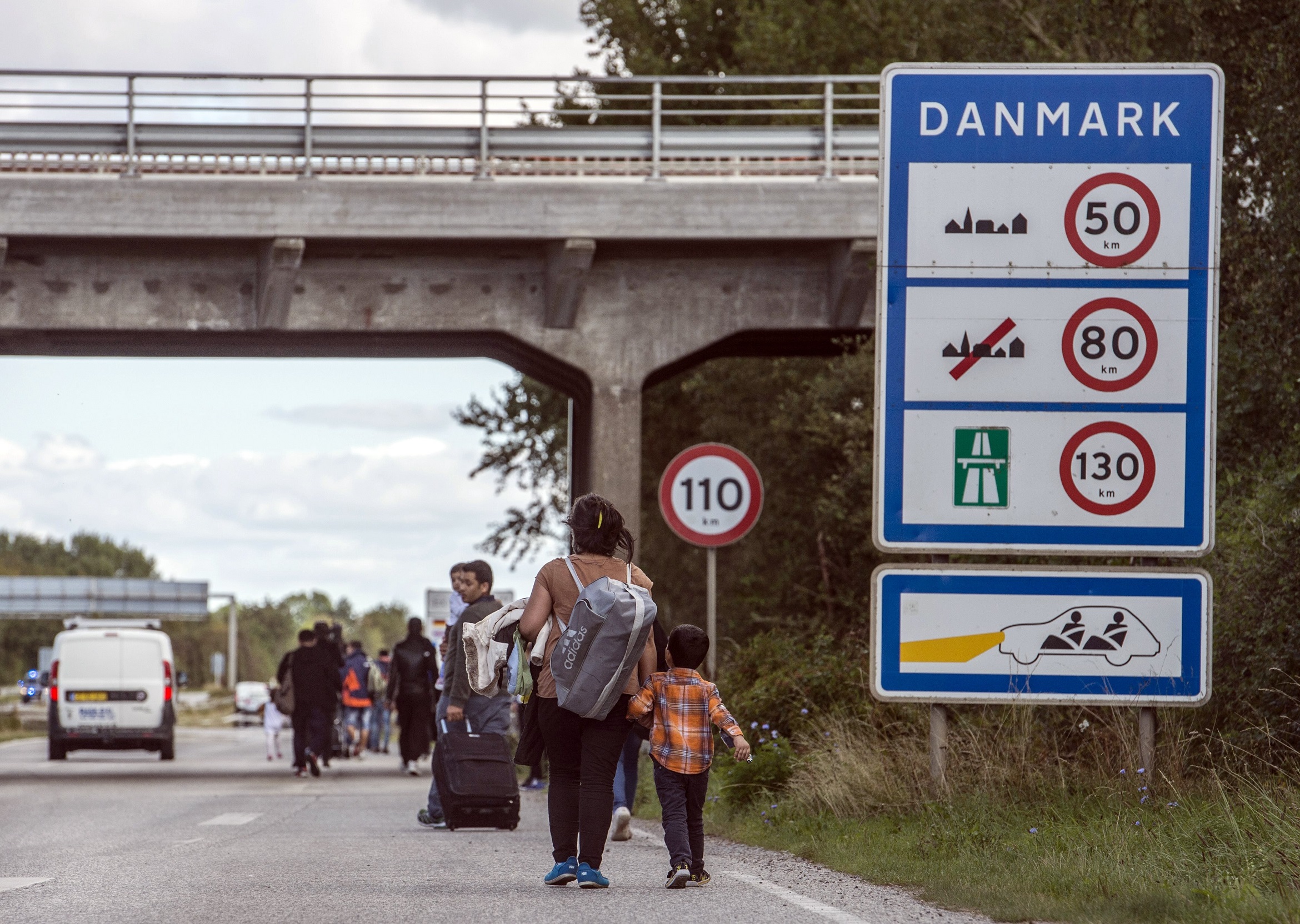 Denmark already has a very strict immigration policy, but now the country has decided to tighten it even more. A new law passed on Thursday threatens to further fragment EU asylum policy.

Denmark on Thursday passed a law allowing asylum applications to be processed outside Europe. Concretely, this means that the Scandinavian country will be able to transfer refugees who arrive on its territory to asylum centers in the so-called “partner countries”. Their case will be investigated there.

This measure is intended to dissuade asylum seekers from trying their luck in Denmark.

“Anyone who applies for asylum in Denmark knows you will be sent to a country outside Europe, so we hope that people will stop applying for asylum in Denmark,” Rasmus Stocklund, immigration spokesman for the ruling Social Democrats, told Denmark. Danmarks Public Radio. Radio (DR).

EU countries had already discussed creating such offshore centers between 2016 and 2018. But legal, humanitarian, political, security and financial concerns led to the idea being abandoned. The UK also considered building an asylum center on the Atlantic island of Ascension, but this project also failed.

Who are the partners?

So far, no agreement has been reached on which partner countries will be affected. Negotiations are underway. Denmark She will help her allies run the camps and fund agencies along the migration routes.

Rwanda appears to be among the likely candidates. Danish Immigration Minister Matthias Tesfaye, whose father was an Ethiopian immigrant, had already visited Rwanda in April. A visit that led to the signing of diplomatic agreements on asylum issues and politics.

Denmark, along with Austria, also pledged support for a UN-run refugee camp in Rwanda, which was set up to receive refugees stranded in Libya.

Denmark’s decision is another blow to European plans for a less fragmented immigration policy. For example, the European Commission questions the compatibility of the law with Denmark’s international obligations.

“The external processing of asylum claims raises fundamental questions about both access to asylum procedures and effective access to protection,” UNHCR spokesperson Adalbert Gans said. “This is not possible under current EU rules or new charter proposals on immigration and asylum.”

NGOs committed to refugees fear that this policy will put refugees at risk.

“Such practices undermine the rights of those who seek safety and protection, demonize and punish, and can put their lives at risk,” said Gillian Treggs, Deputy High Commissioner of the United Nations. United Nations refugee agency.