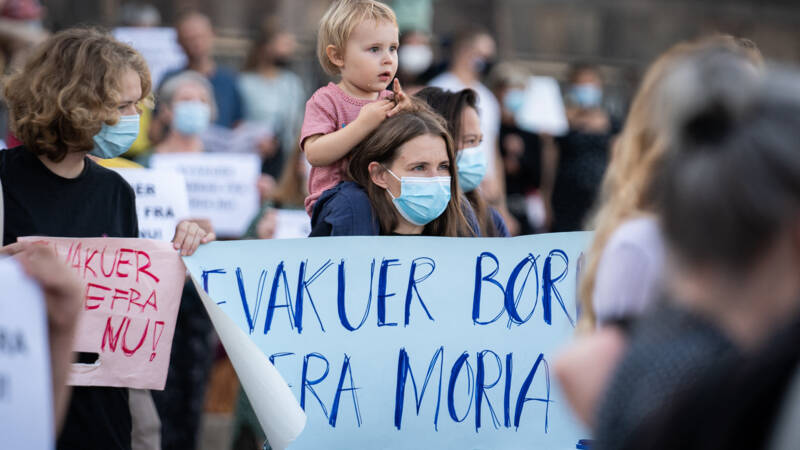 The Danish Parliament has passed a law allowing asylum seekers to be accepted outside Europe. Denmark says it is already in talks with several non-European countries where centers could be set up for asylum seekers.

It is still not clear which countries are involved, but in Danish media Egypt, Eritrea and Ethiopia have been mentioned as locations. In April, the government said it was close to concluding an agreement with Rwanda.

The EU country already has a strict asylum policy and is further tightening it with this new law. Migrants who reach the border can soon move to a place outside Europe. If their asylum application is approved there, they will be entitled to remain in that host country, but residency in Denmark is not an option.

Supporters of the plan hope the law will further slow immigration. “If you apply for asylum in Denmark, you know you will be sent to a country outside Europe,” a spokesman for the ruling Social Democrats said. “So we hope that people will stop seeking asylum in Denmark.”

International organizations are also critical of the law. A senior official at the United Nations High Commissioner for Refugees fears a domino effect. Other European countries can also introduce similar legislation.

“This is crazy and ridiculous,” the refugee organization Welcome Refugees told the Associated Press. “Denmark just wants to get rid of the refugees.”