Deployment of the British Army to combat the shortage of fuel 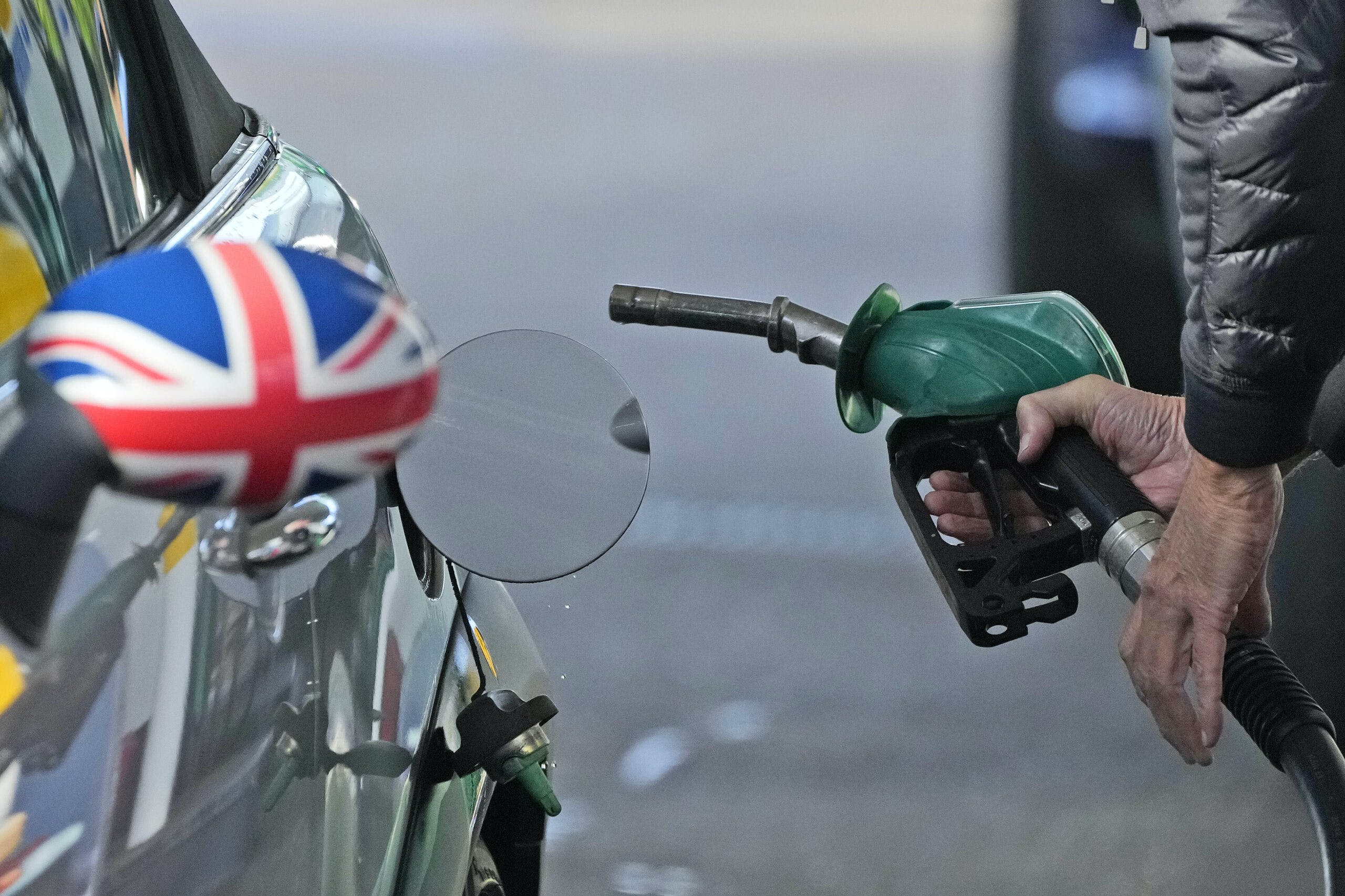 The UK will deploy British military personnel in the coming days to help with fuel shortages at gas stations. Motorists are still queuing for fuel. Due to the shortage of tanker drivers, gas stations are having problems with delivery. Then, motorists began hoarding gasoline last week, creating chaos.

According to British Economy Minister Kwasi Quarting, 150 British soldiers will be heading to gas stations with tankers to refill the pumps. Quarting describes the situation in recent days as “difficult,” but expects it to stabilize. Prime Minister Boris Johnson also wanted to reduce panic among Britons. On Tuesday, he said fuel supplies would return to normal. He also asked the British not to stockpile gasoline.

The biggest shortages of petrol and diesel are in London, the South East and some other English cities. According to the Petroleum Retailers Association (PRA), which represents about 5,500 gas stations, more than a third of its members were without fuel. Riots have already broken out among motorists queuing at stations. Some people even use water bottles to put gasoline in.

Transporters, gas stations and retailers say there are no quick fixes because the driver shortage is so serious. Additionally, fuel transportation requires training and permits. Drivers in Europe are also not enthusiastic about arriving in the UK because the 5,000 temporary visas being issued are only valid until December 24.