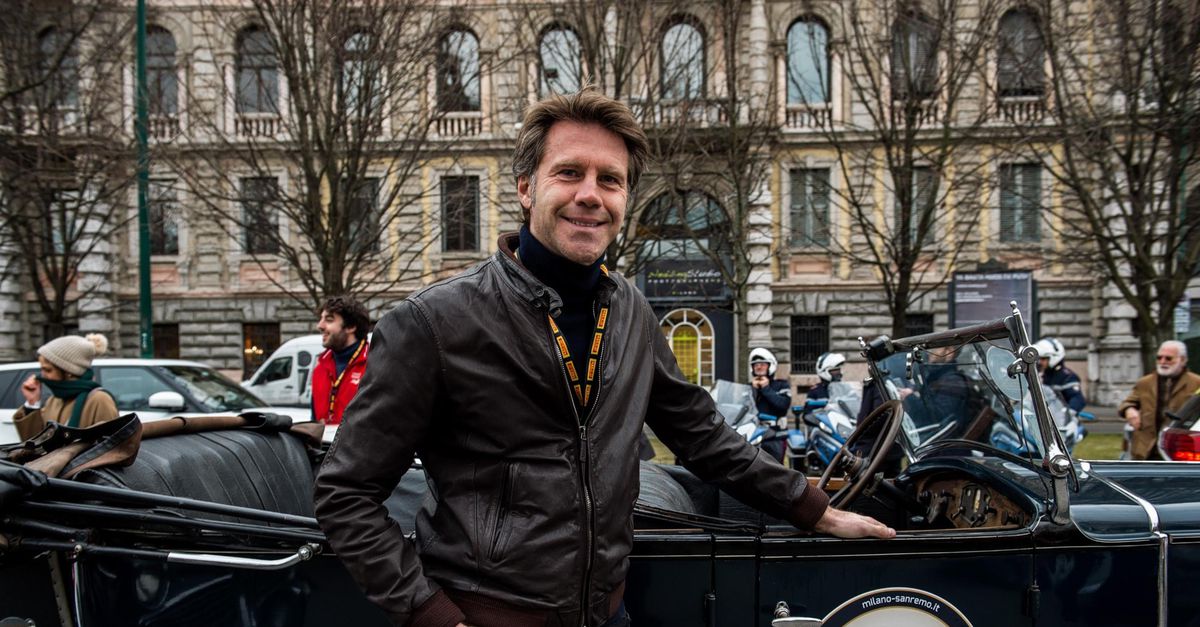 The grandson of the Italian king who signed the racial laws against Jews in 1938 apologized and asked for forgiveness in a letter to the Jewish communities. The laws are “an unacceptable document, an indelible shadow on my family, a wound of Italy that remains open.”

Emmanuel Filiberto de Savoia dated his letter to January 27, Holocaust remembrance day. Its contents became known this weekend. His great-grandfather, Vittorio Emmanuel III, sat on the Italian throne from 1900 to May 1946. He resigned after harsh criticism for his association with the fascist dictator Benito Mussolini. A month later, the Italians chose the republic as a form of government in a referendum.

Racial laws were the beginning of discrimination against Jews in Italy. Many Jews lost their jobs and properties. Deportations from Italy to the concentration camps did not begin until September 1943, when the Germans assumed power in the northern part of the country. It is estimated that between 7,500 and 8,000 Italian Jews died in concentration camps.

The 48-year-old prince, who also wrote his letter, wrote: “I condemn the Racial Laws of 1938, the weight of which still rest on the shoulders and shoulders of all the members of the Royal House of Savoy.” Via Twitter And Facebook spread.

The Federation of Jewish Communities wonders In a comment I wonder why it took the Savoyes so long to completely distance themselves from racial laws. The newspaper wrote that “the moral condemnation of the regime and its actions – now expressed orally by Emmanuel Filiberto for the first time – were signs and guiding principles in the struggle for survival of the thousands of Jews, militant and anti-fascist supporters” of the Union.

The Jewish community in Rome is also skeptical. The family has remained silent about the persecution of Jews for eighty years, according to the response. “The descendants of the victims have absolutely no power to forgive, and it is not up to the Jewish institutions to rehabilitate the people and facts that have been judged in the history of our country.”