Direct | Germany: The number of injuries has not been this low for months | Interior 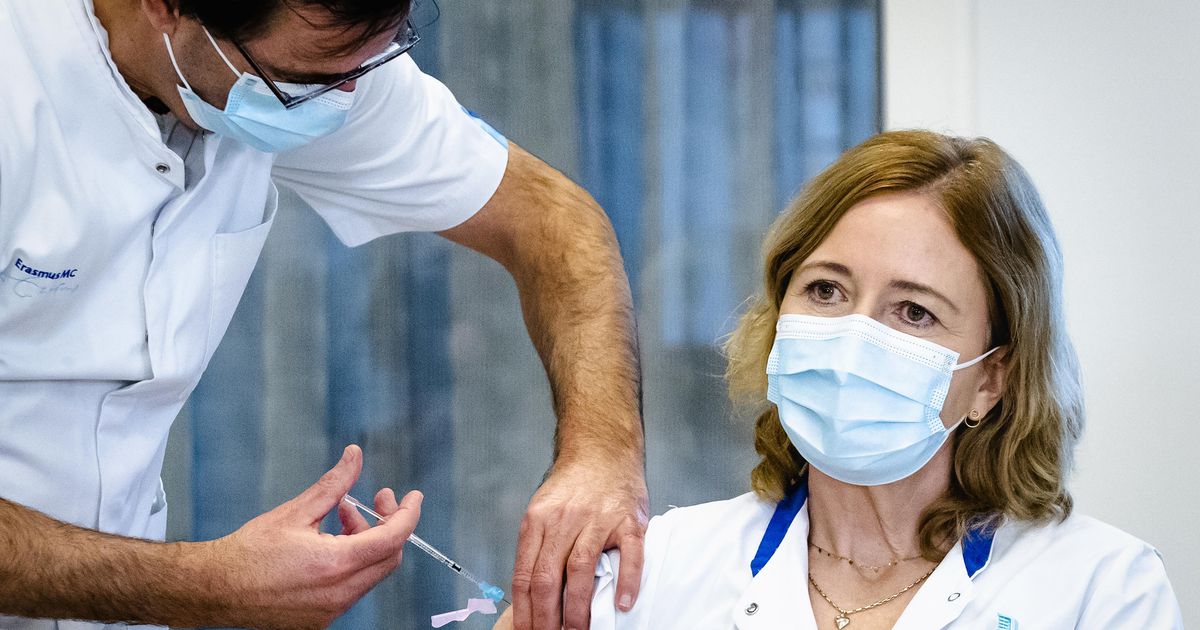 Germany is making progress in the fight against the Coronavirus. For the first time since the end of October, fewer than 100 infections were diagnosed per 100,000 population per week.

This weekly figure peaked in Germany on December 22, when it reached 197.6. It now stands at 98, according to the Robert Koch Institute, the German counterpart of the National Institute for Public Health and the Environment (RIVM).

Last week, the Netherlands carried out 199.9 positive tests per 100,000 people. The last time that weekly number dropped below 200 was in early December. The Netherlands also peaked on December 22nd. Within a week, Coronavirus was diagnosed in 472 per 100,000 Dutch.

German authorities aim to have the weekly figure below 50. They imposed a lockdown to achieve this. Non-essential stores, catering establishments and schools were forced to close their doors at the end of last year by order of the government. However, these restrictions will remain in effect until mid-February.

Germany has reported more than 2.1 million infections. Nearly 55,000 patients have died from the Coronavirus. In the Netherlands, Coronavirus has been diagnosed in nearly a million people, of whom just under 14,000 have died. The population of Germany is nearly five times that of the Netherlands.