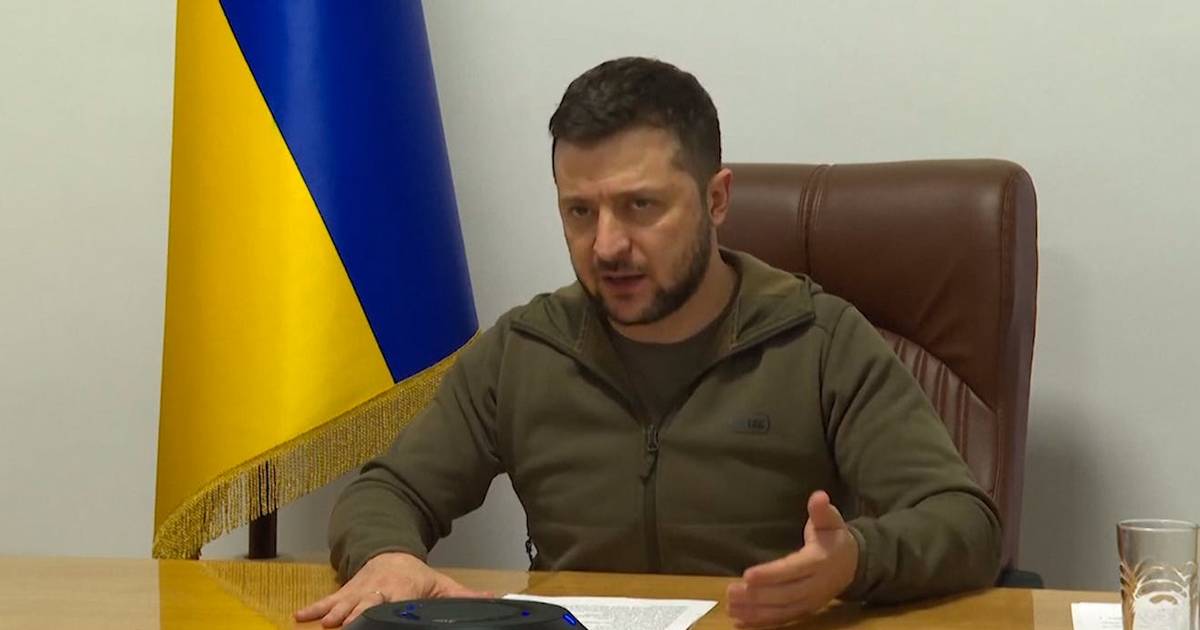 The most important news at a glance:

– According to Ukrainian President Volodymyr Zelensky, “positive signals” emerged from the Russian-Ukrainian negotiations in Turkey on Tuesday, although Ukraine has no plans to scale back its military efforts yet. Zelensky said this in a video message posted on Telegram last night. He stressed that he saw no reason to believe the words of “representatives of a country that continues to fight with the intent of destroying us.”

– According to the Americans, Russian troops are not withdrawing from the Ukrainian capital Kyiv, but only about moving positions. Earlier, Russia announced that it had decided to radically withdraw its forces from the cities of Kyiv and Chernihiv.

– Russian forces bombed the office of the European Union advisory mission in Ukraine on Tuesday. Mariupol office and equipment were severely damaged. Josep Borrell, the European Union’s foreign affairs coordinator, said in a statement that no members of the mission or its staff were hurt.

France has not yet seen its plan for a mass evacuation from the southern Ukrainian port city of Mariupol, which is besieged by the Russians. At least 5,000 people have been killed in Mariupol in recent weeks, according to Ukrainian government officials, but perhaps twice as many.