Director Prepark: “We have a space here and this is necessary to be the best vaccination site.” Breda 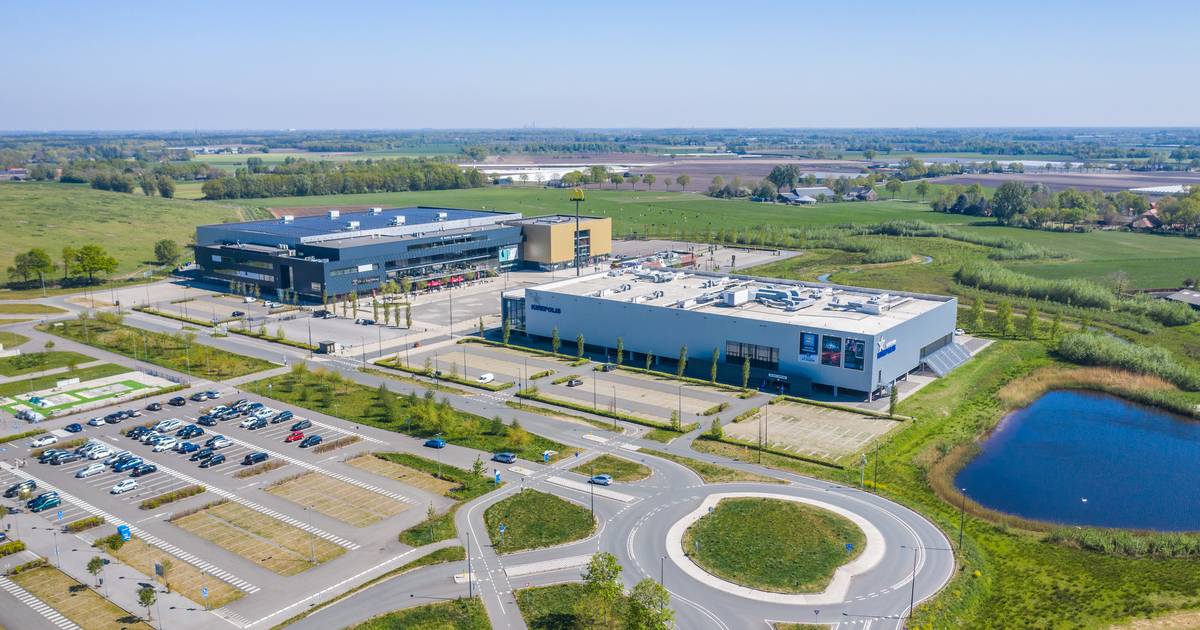 BREDA – GGD West-Brabant is partnering with Breepark Event Park in Breda to create an XL vaccination site. In order to give vaccination speed in Breda and the region a “boost”. Director Henry Martens van Brypark: “We have a space here and that’s what you need to be the best vaccination site.”

Construction of the new XL injection site will start in Breepark’s large event hall (good for 13,000 visitors at an event) from mid-March, and the first vaccinations will be available from April (08.00-20.00). It can be made to work 24 hours.

Breepark is one of four new injection sites in the region, along with Breda Airport and the sites to be identified in Roosendaal and Almkerk. In total, the number of vaccination points in the area will be increased to six, for example, there is already an injection site at the old Amphen Hospital in Langendijk. The new sites must solve the problems that have been going on since the start of the vaccination campaign, especially in Breda. Setting an appointment doesn’t always work out well. Sometimes people have to move to another place in the area.

According to GGD, Breepark is very suitable: “Especially because of the enormous space for the event hall, but also because of the facilities such as parking, the location on various roads and the possibility of putting people in a ‘waiting room’.

The 8,300-square-meter event hall is currently in part use on Lead Healthcare’s Rapid Test Street. From the end of March, this express test street will be relocated to the Breepark Outer District, allowing GGD to expand further. Martens, who talks about the “one for all, all for one” mentality: “It is a huge honor to be able to help Breepark in this great process.”

See also  Scientists: There is no link between brain tumors and phone use