Dirksen does not rule out a new quarrel with Veronica: ‘pleuritis could break out’ 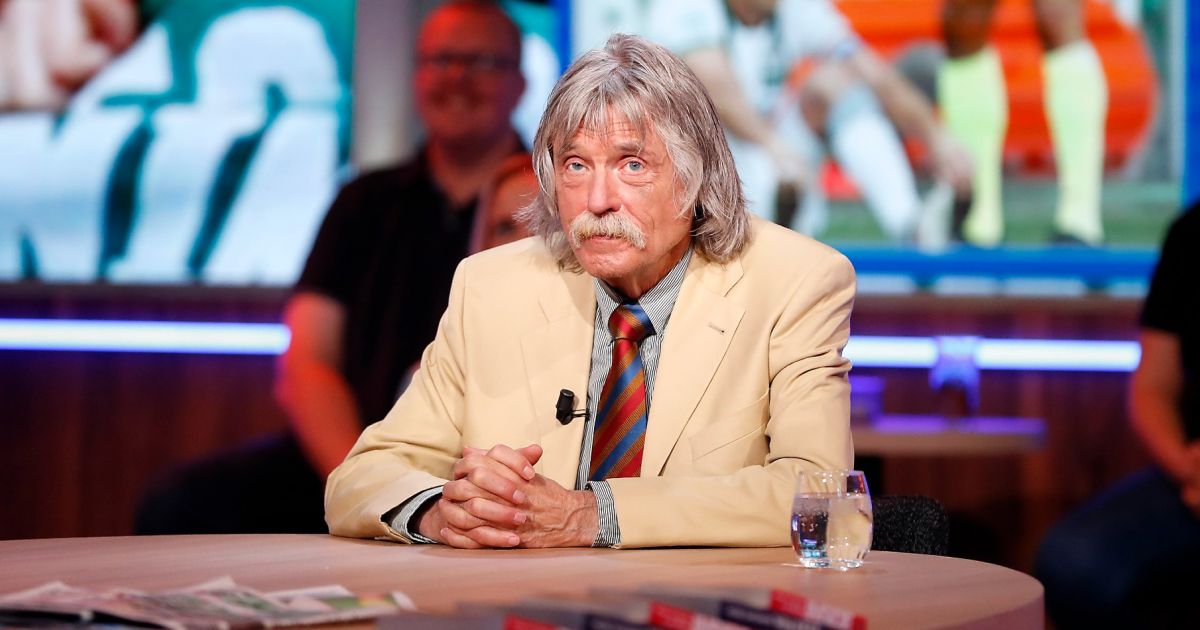 Johan Derksen, Wilfred Genee and René van der Gijp can be seen twice every day on SBS6 from Thursdays with De Oranjezomer. Dirksen says he will let everything come to him.

The trio Veronica Inside discusses developments surrounding the European Championship from Slot Zeist with changing guests and returning. “We just sit down and then… well, we can just sit back and carry on,” says Dirksen. Show news. “We’re not friends, but we do have charisma. It’s also a miracle. But because of the contract size, the trio survived.”

The quarrels between Dirksen, Jenny and van der Geep are well known and outrageous. After the 2014 World Cup, it turned out that men could no longer ventilate or see each other. “We’re not enemies, but there are regular harassment. We also don’t meet. Wilfred and Renee have been here twice (in Grolloo, editor). I’ve been to Renee twice and to Wilfred again. Never, because Wilfred keeps a private in the house and that’s his right.”

Starting Thursday, the Veronica Inside trio will always be on each other’s lips on SBS6’s De Oranjezomer. “Pleurisy can flare up after three days, but it can also go well,” says Dirksen. “But that’s what you have with the glamorous types who sometimes want to clash. We don’t feel embarrassed to fight these kinds of arguments in front of the camera. That’s a bit unusual in this country.”


‘Jokes’ by Dirksen and van der Geep: ‘I was approached everywhere I went’

Derksen announces goodbye to TV and removes mustache too