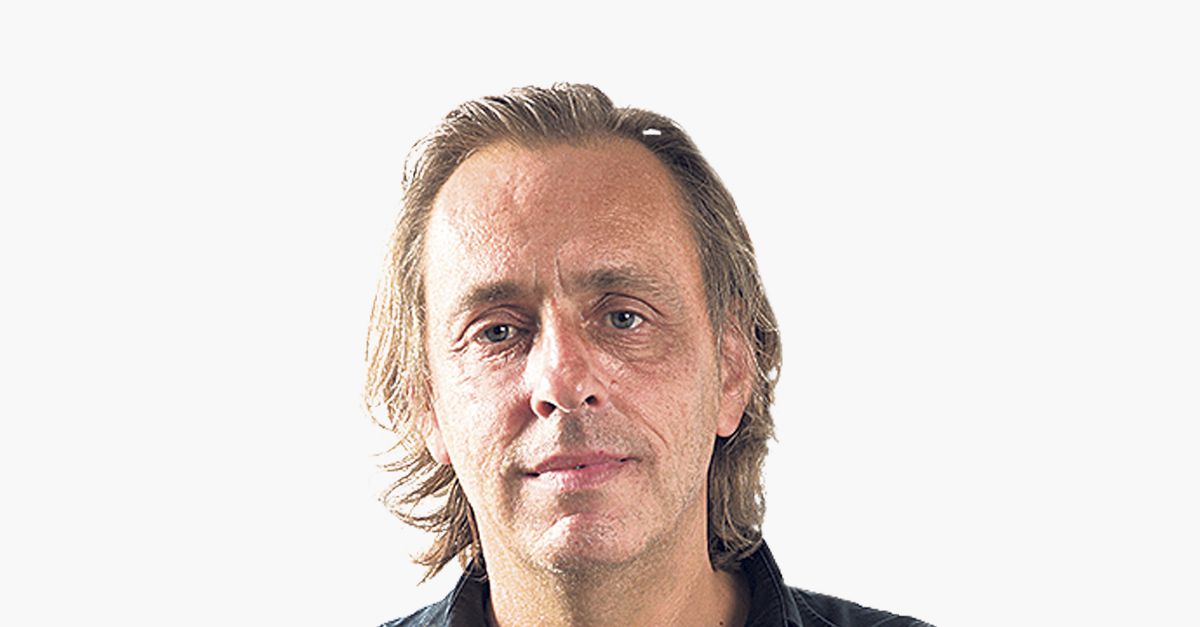 I wrote to Norwegian Refugee Council Column about my daughter Lea van Rosmalen’s (4-year-old) reaction to a young waitress at a white-on-the-water restaurant in Efteling. I received a fairly large number of responses. Even young people. Purpose: They always knew they were seen, and it’s good that someone saw it once, and that they were never anonymous. Bolstered by this knowledge, I read this column during a show at the Klein Comedy Theater in Amsterdam.

He got a good picture.

I felt good about it.

Then, still ecstatic from all impressions, I walked out of the dressing room. It was a scene from a movie: I walk down the empty hall, routinely tossing open swinging doors loosely and routinely, and looking into a crowded foyer where friends and acquaintances stand with glasses of drinks. Between me and the social network stood a woman about a meter high.

Another downside to being small: Others think they’re all the same. As if a man is only his height. I looked up, and as I lay down, our eyes met at the height of my stomach.

I thought: Here it is, this waitress from Efteling that I just read a piece about.

I didn’t understand her answer.

Followed by: “It’s you, that waitress from the Efteling.”

Of course, not all youngsters think the same, it suddenly crossed my mind, they don’t all have a sense of humor.

I heard myself ask “Would you like a drink?” I thought I saw ‘No’, but it was busy and people are coming forward.

“Not even a small drink?”

If you want to see an insult in her, you can, but it wasn’t meant to be. She disappeared from view. I was breastfed by an old roommate. I still look between all those legs, but they’re gone.

See also  Dtv News - Cities are petrified, but in Den Bosch there are plenty of green spaces

As for the look I was still guilty of, but after a couple of drinks it turned into a good story, because unfortunately that’s how I am: every inconvenience turns into a story, and in the evenings with alcohol, only a simple reason is needed to swell a small thing to huge proportions.

Marcel van Rosmalen He writes a column for the exchange with Ellen Dekowitz here.

A version of this article also appeared in NRC on the morning of October 1, 2021