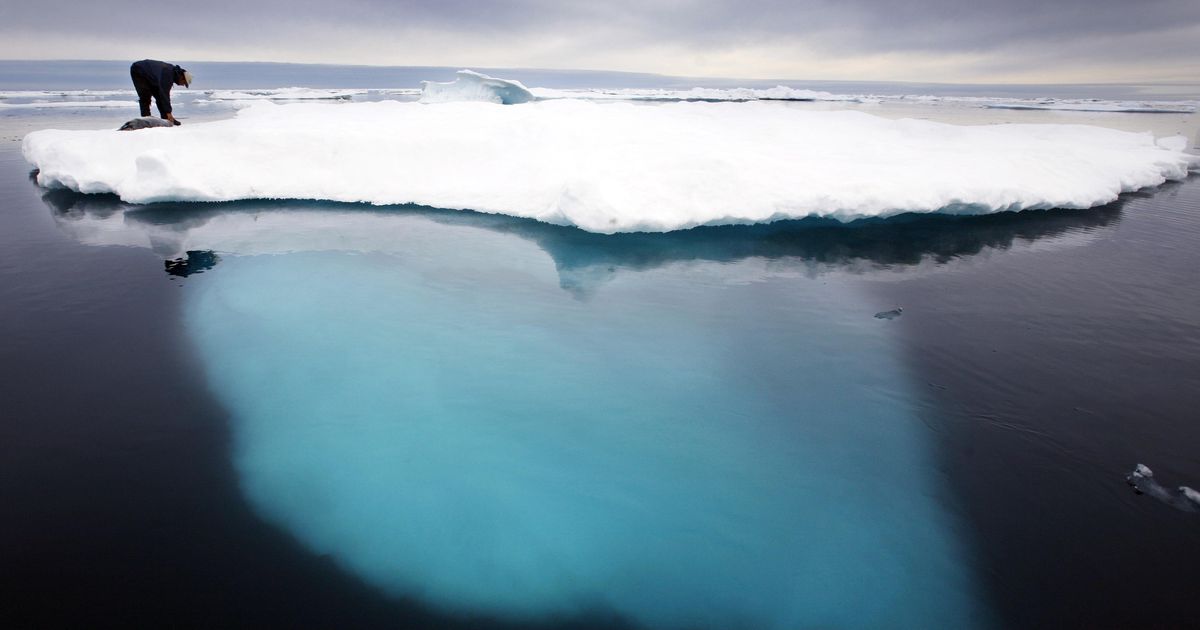 “Our goal was not to discover a new island,” said Morten Rush, arctic explorer and head of the Arctic Research Station in Greenland. Scientists initially believed that they had reached Oodaaq Island, an island discovered by Danish researchers in 1978. It was later found that they were on another island, 780 meters to the northwest. The team believes “Qeqertaq Avannarleq” is a proper name, the green name for “the northernmost island”.

The unearthed island was once covered in slippery ice, but is now not directly discovered due to global warming, according to scientists.

The island is still above water at high tide and meets the criteria for being called so, says Professor Rene Forsberg, who advises the Danish government. He asserts that it is currently located in the far north of the island. He said such islands come and go. Forsberg does not believe the discovery will change Denmark’s claim to the area north of Greenland.

In the region, American expeditions have searched for the northernmost island in recent decades. In 2007 a similar island was found nearby.